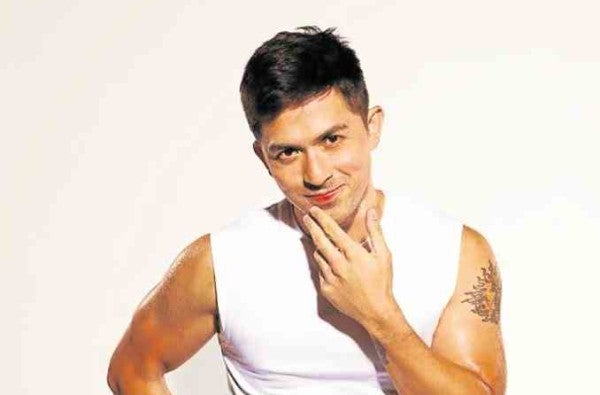 Does Dennis Trillo learn from the characters he portrays? “Yes, whether they’re perceived to be good or bad,” the seasoned actor told us in a recent chat. “Take Juan, the character I play in the just concluded GMA 7 series, ‘Juan Happy Love Story.’ I relate to him not so much because he was an inveterate playboy before he married the character of Heart Evangelista, but because he always owns up to his flaws—and does his best to make up for them.

“It’s important for an actor to ‘like’ the character he portrays because that’s how he can understand his motivations and decisions. You won’t be able play him well if you dislike him, because you’ll be going against his choices and instincts.”

Dennis is known for his acclaimed turns in well-received movies like “The Janitor” and TV dramas like “My Husband’s Lover,” so his TV foray into light comedy was a welcome change of pace for the award-winning actor.

He is set to topbill another comedy on the big screen, this time with Anne Curtis and Paolo Ballesteros—Jun Lana’s “Bakit Lahat ng Guwapo May Boyfriend?”

Is it a conscious effort for Dennis to choose projects whose genres are different from one another? He quipped, “Truth is, I’m not really very choosy. But, it’s important for actors to know what not to accept. Be aware of the projects that don’t deserve your attention, and those that don’t give you room to grow—that’s how you keep viewers interested in you. So, every project that you accept, you have to give it everything you’ve got!”

Now that’s he’s single, what does he do to get the attention of a girl he’s attracted to? He shared, “Mahiyain talaga ako (I’m shy by nature), so I rarely make the first move. But, if I find somebody really attractive, that’s when I pluck up enough courage to reach out to her!”

Read Next
Edu on the comeback trail
EDITORS' PICK
Leveling up your ‘lutong bahay’ with the kitchen companion you never knew you needed
SM prepares for ‘safe malling’
Notice of 2020 regular meeting of stockholders June 18, 2020
LIST: What to expect in areas under GCQ, MGCQ
Drilon wants repeal of penal provisions in proposed Bayanihan extension law
DOTr bares 2 phases of public transport revival in GCQ areas
MOST READ
LIST: What to expect in areas under GCQ, MGCQ
Hong Kong loses US ‘special status’ — what next?
Duterte approves Metro Manila’s shift to GCQ starting June 1
Bocaue Mayor Joni Villanueva passes away, Sen. Villanueva confirms
Don't miss out on the latest news and information.