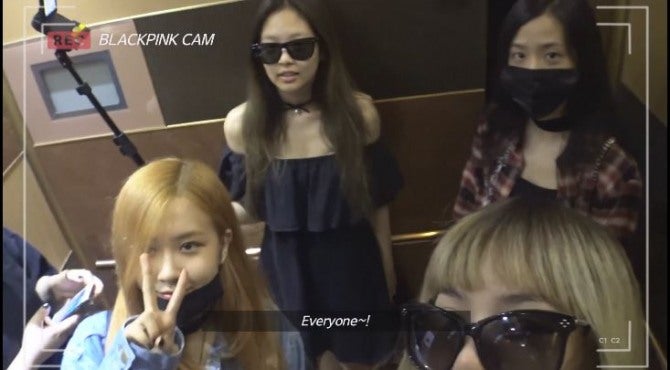 According to an industry watcher, the show was created to communicate better with fans, and is expected to show members’ daily lives and behind-the-scenes footage of their music performances.

The first episode showed a glimpse of Black Pink members getting ready for their performance on SBS’ music channel “Inkigayo,” on Sunday.

The members showed their bare faces as they left their accommodation early in the morning, as well as their fully made up looks in SBS’ waiting room.

Behind the stage, the members were just like sisters, being wild and cheery.

The local reports claim that “Black Pink TV” is likely to enjoy much popularity as the audience would be able to see the members’ honest and friendly characters, not just their charisma on stage. 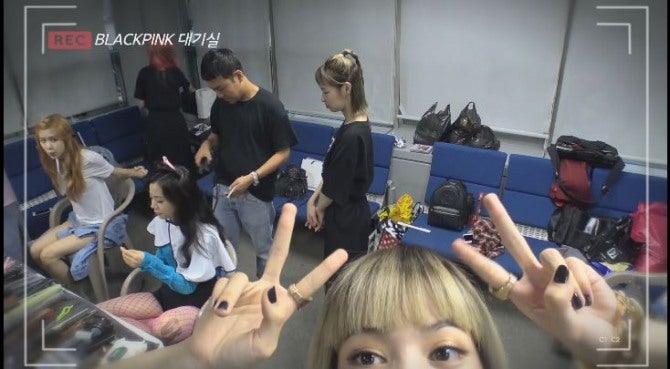 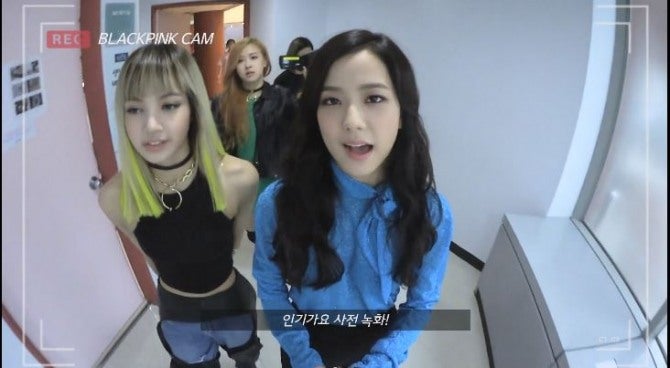 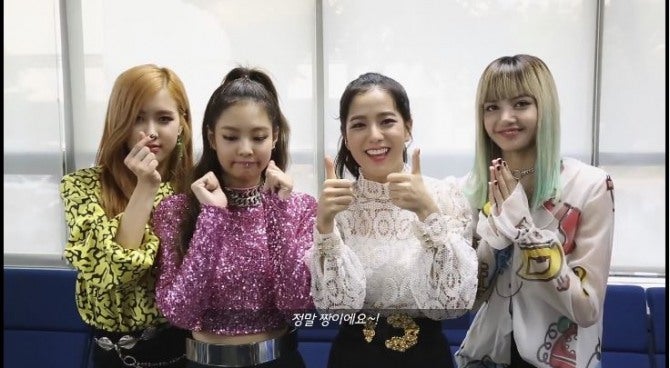