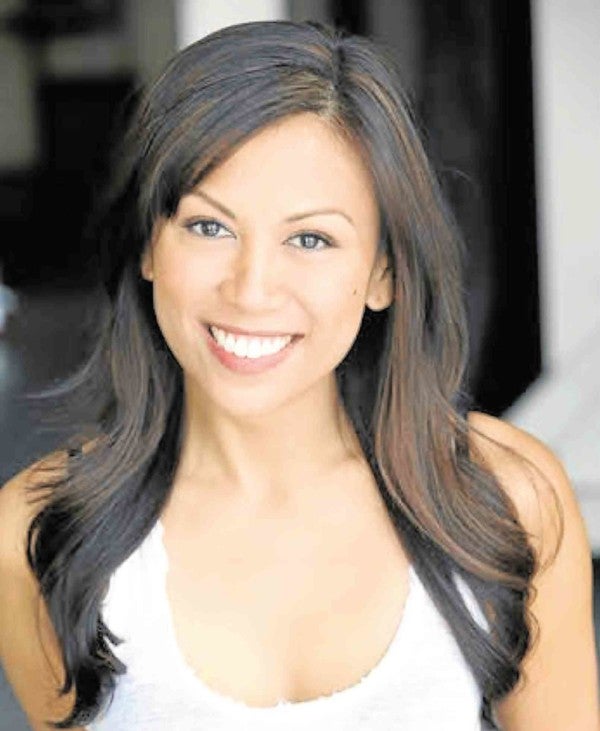 (This is ninth of a series on the struggles and triumphs of Filipino-American actors in Hollywood.)

LOS ANGELES—By coincidence, Tess Paras was in two groundbreaking TV shows: She played Dana Tomas in the “Mommy Dearest” episode of “Grimm,” which was the first US series to devote an entire storyline on a Filipino mythological creature, the aswang.

She’s a regular as Jayma Chan, the sister of Josh (Vincent Rodriguez III) in “Crazy Ex-Girlfriend,” the first prime-time series on mainstream US television to depict Filipino-American life, with a large cast of Filipino actors.

To borrow from Sheryl Sandberg’s game-changing, best seller “Lean In,” I would describe my journey as an actor as a jungle gym: It’s all over the place. I started as a drama club-obsessed kid, performing in everything I could.

After I graduated from NYU, I did musical theater all over the country and cruise ships. Then, commercials, TV, improv and sketch comedy.

Today, I am a writer, actor, producer and general maker-of-things. It’s constantly evolving and extremely rewarding. 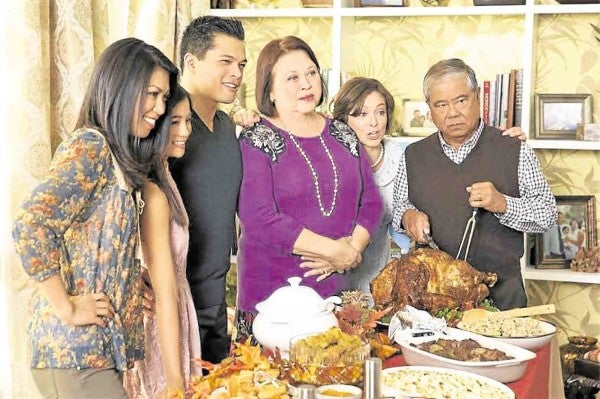 My preparation is pretty normal for any actor. I delve into the sides (industry speak for the portions of the script I’m given), and I go through them to get a feel of how to tell the story best.

I analyze and make choices about what my character wants, what the character is expecting of others in the scene, how the character relates to others, etc. Pretty textbook.

Sometimes, before a big audition, I go over the sides with other actors I respect. I have a good crew of smart, talented friends I can rehearse with before I go into the casting session. Those are some of my favorite times!

What’s the most frustrating part of trying to land roles in Hollywood?

When I was younger, I’d be frustrated when I didn’t get the role. Who wouldn’t? But, at this point, I’m just focused on trying to enjoy auditioning and getting the chance to perform.

There are many factors that go into putting a show or movie together that, as an actor, you can’t deplete yourself of all that energy when there’s work to be done.

I handle rejection by never using that word. “Rejection” feels as if it’s personal; as if, when I don’t get a role, it had something to do with me personally.

I don’t agree with that. If I don’t get something, then it’s just “on to the next thing!”

Have there been times when you almost gave up?

The times I’ve wanted to give up are from just sheer exhaustion. I act, write and produce. From writing and auditioning during the day, and shooting, to performing live at night, this life can take a toll on my mental health.

But, it’s the life I chose and doing anything else would not be authentic to me. To quote Yoda: “Do. Or do not. There is no try.” 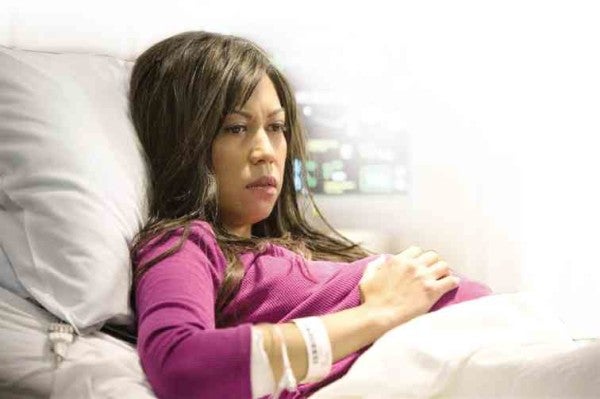 TESS Paras as Dana Tomas in the “Mommy Dearest” episode of “Grimm,” which featured “aswang” in the storyline.

It’s a huge insult to people of color. Every culture has so many stories. Why take a story and take away the specificity to make a choice that’s deemed “safer” or more “marketable”? Are we supposed to assume that audiences only want to see white cisgender people in stuff?

When I see that something’s been made without respect to cultural specificity, it’s disrespectful and makes an assumption that audiences are stuck in the past.

The world is changing, and our media needs to change. Audiences won’t stand for it.

If you’re planning to pursue acting, prepare to learn about yourself. Jump in and have fun screwing up a lot.

Acting is a way to experience some things you’ll never experience in your own life (unless you’re a method actor—then, go for it, I guess!).

Show up for yourself. Give yourself permission to play. Then, take all this advice and throw it out the window, because there is no right way to do it.