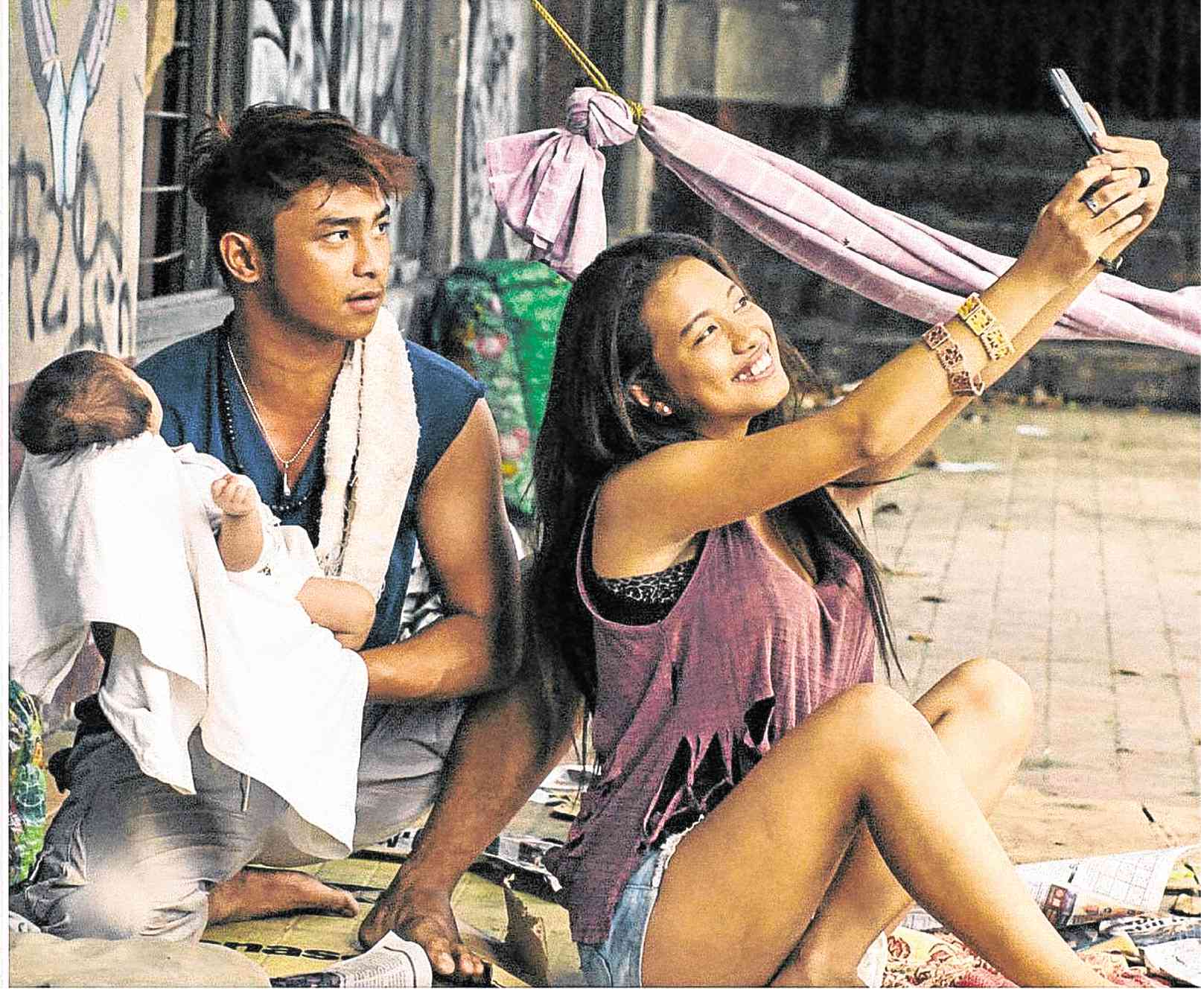 The movie also received four other major awards, including the Netpac (Network for the Promotion of Asian Cinema) Jury Prize and best director award for Eduardo Roy Jr.

“All of my movies are based on real stories. This one talks about not just the characters Jane (Killip) and Aries (Ronwaldo Martin), but also of each and every Filipino who hopes for  justice,” Roy told the Inquirer shortly after the ceremony at the main theater of the Cultural Center of the Philippines in Pasay City.

Jun Urbano, Leo Rialp, Lou Veloso and Nanding Josef shared the best supporting actor trophy, which they won for their collective work on the film “Hiblang Abo” by Ralston Jover.

The best supporting actress award was given to Lolli Mara (“Ang Bagong Pamilya ni Ponching”) and Elizabeth Oropesa (“I America”).

Jason Paul Laxamana’s dark comedy “Mercury Is Mine” is the winner of the Special Jury Prize for the full-length category.

The film that stars Pokwang and Bret Jackson likewise copped the best screenplay honor for Laxamana.

This film that features Nora Aunor and Barbie Forteza in the lead also copped the best musical score honor for Gemma Pamintuan, as well as the best sound award for Monoxide Works.

The winners of the People’s Choice Award are Carbrido’s “Tuos” and Cyrus Valdez’s “Forever Natin” for the full-length feature and short film categories, respectively.

The winner of the Special Jury Prize (shorts) is Ramon Garilao’s “Fish Out Of Water.” Garilao likewise brought home the best director award.