His and hers posts for Aiza Seguerra, mate | Inquirer Entertainment

His and hers posts for Aiza Seguerra, mate 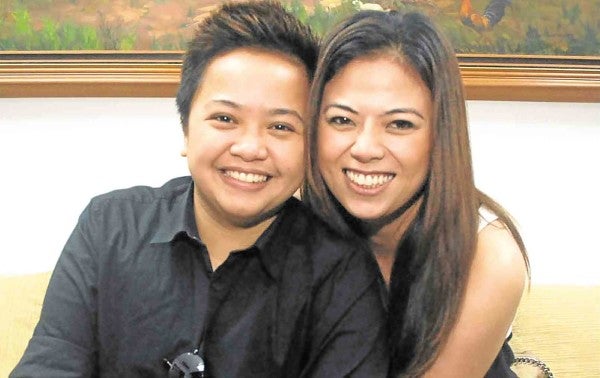 Singer Aiza Seguerra and her actress-partner Liza Diño, who are both supporters of the President, have been appointed heads of two government agencies, Malacañang announced yesterday.

Seguerra was named the new head of the National Youth Commission while Diño is the new chair of the Film Development Council of the Philippines.

Both will be serving for a three-year term.

Seguerra started out as a child star and TV host before becoming a well-known singer.

Liza Diño is a beauty titlist and commercial and indie actress. She is the daughter of Martin Diño, a partymate of the President.

The elder Diño paved the way for Mr. Duterte’s candidacy, as the latter had substituted for him as the standard bearer of the Partido Demokratiko Pilipino-Lakas ng Bayan.

Diño filed his certificate of candidacy for President as deadline loomed and Mr. Duterte had not yet made a decision to run.

The National Youth Commission is the policy-making coordinating body of all youth-related institutions, programs, projects and activities of the government.

It seeks to encourage youth participation in all governmental and nongovernmental programs, projects and activities affecting them and to harness and develop the full potential of the youth as partners in nation-building.

The Film Development Council of the Philippines is tasked with formulating and implementing policies and programs to upgrade filmmaking.

It encourages the production of films for commercial purposes intended for public entertainment that seek to enhance the quality of life, examine the human and social condition and contribute to the nobility and dignity of the human spirit.