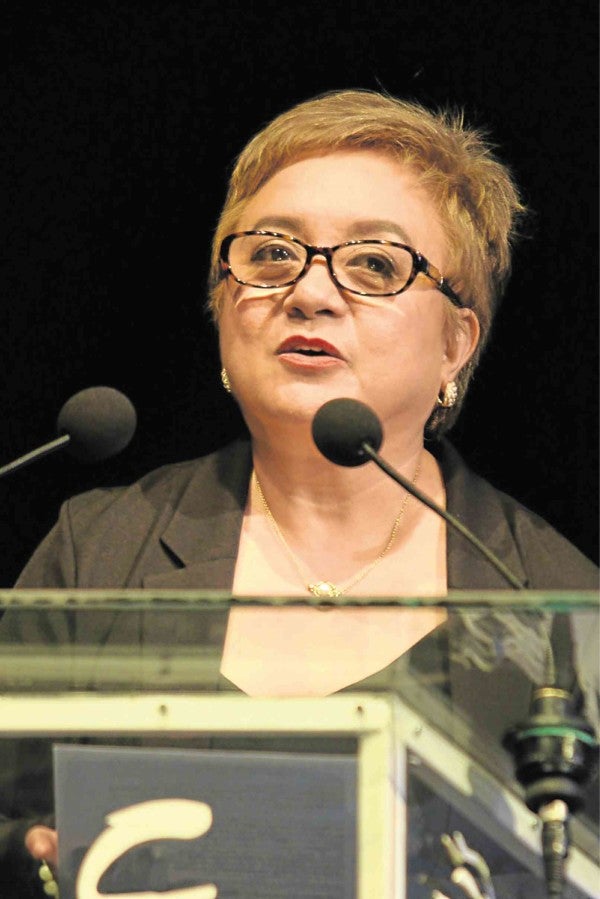 “We were stunned,” said film producer E.A. Rocha of the short film “1-2-3” that its director Carlo Obispo released in 2004. “I said we should expand it because its story is lamentable and has to be told.”

Twelve years later, the full-length version of “1-2-3,” about human trafficking, became the opening film of the 12th edition of the Cinemalaya Independent Film Festival.

On Friday night, Rocha and coproducer Fernando Ortigas went up the stage of the Main Theater of the Cultural Center of the Philippines (CCP) with Obispo to encourage the audience to watch the film “that reflects the true state of our nation.”

“We need to develop an audience (for indie films),” said Rocha.

Also present at the event were cast members Therese Malvar, Barbara Miguel, Bong Cabrera and Carlos Dala. Malvar told the Inquirer: “We had to do immersions and to really internalize. Doing the film was difficult because it was based on the experiences of real people.”

In her speech, Cinemalaya Foundation president Laurice Guillen pointed out the positive effect of the 12-year-old indie festival to the industry. She said: “Now, new players have joined the industry. Indie films are now screening in commercial theaters. Those who started out in this venue are now active in the industry as directors, cinematographers, producers… With the emerging alternative distribution system, films are now watched on demand.”

The event, which opened at 6 p.m., began with a screening of an advertisement that features Edu Manzano and Jun Sabayton. The video, which pokes fun at Filipino action-fantasy films and their recurring plots, is produced by Leo Burnett Manila and directed by Joel Linchuk. 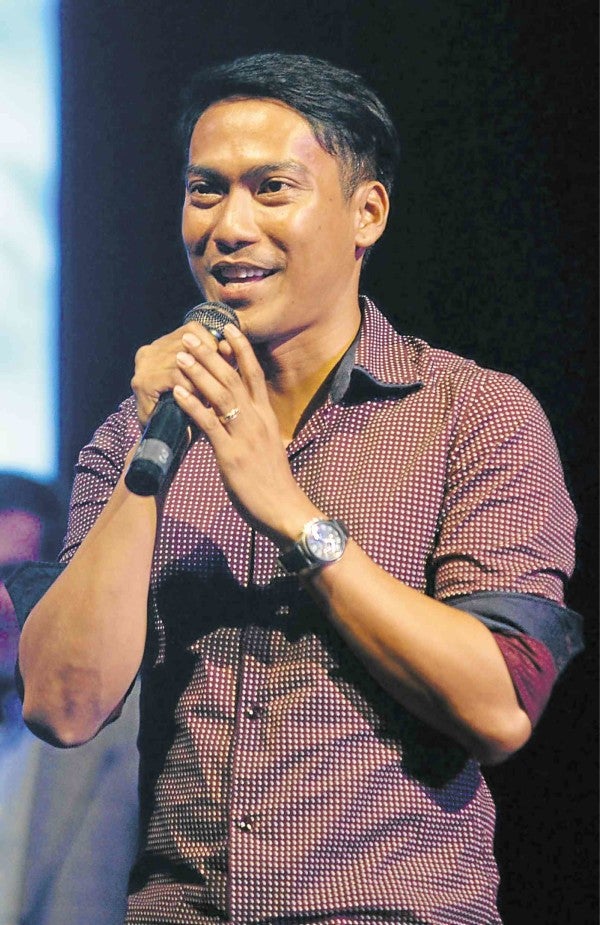 This was uploaded on YouTube on Thursday night and has reached 900,000 views as of the start of the Cinemalaya opening ceremony, announced Chris Millado, festival director and CCP artistic director.

Millado also announced that aside from watching the featured Cinemalaya films in select cinemas in Makati, Taguig and Quezon City, as well as in Sta. Rosa, Laguna, they will be screened at the Ayala Center in Cebu City in February.

That night, Alex Medina shared hosting chores with Mara Lopez, who is incidentally one of Cinemalaya’s campus navigators. She will be joined by actor Nicco Manalo in “navigating chats and discussions with artists and filmmakers” in forums scheduled on Aug. 11, 12 and 14.

As part of the Cinemalaya tradition, photographs of the filmmakers who made it as finalists in the main competition (nine for full-length and 10 for short films) are prominently displayed at the CCP main theater lobby.

The event will focus on the current film technology that is available both to students and professional filmmakers. Aside from this, said director Zig Dulay, “I personally want to talk about film appreciation. I want more kids to be aware of how indie films are made and distributed.”

“Our concerted effort in organizing film festivals has nurtured a generation of talented filmmakers who have created new works and created new audiences for Philippine cinema,” said Millado.

Read Next
HEARD: Myrtle’s advice to current PBB housemates
EDITORS' PICK
Notice of 2020 regular meeting of stockholders June 18, 2020
SM prepares for ‘safe malling’
Leveling up your ‘lutong bahay’ with the kitchen companion you never knew you needed
NBI, Immigration to join hunt for ‘underground’ medical clinics
2 Chinese nationals arrested in raid on another unlicensed COVID-19 hospital in Pampanga
P2.2 trillion in losses: Cost of COVID-19 impact on PH economy
MOST READ
NCR is ready for GCQ — Palace
Revillame tells Roque: ABS-CBN is in my heart despite being in rival network
LOOK: Robredo, Vico Sotto, check Community Mart ops in Pasig
Año: Quarantine passes not needed in GCQ, movement restricted to essential travel
Don't miss out on the latest news and information.