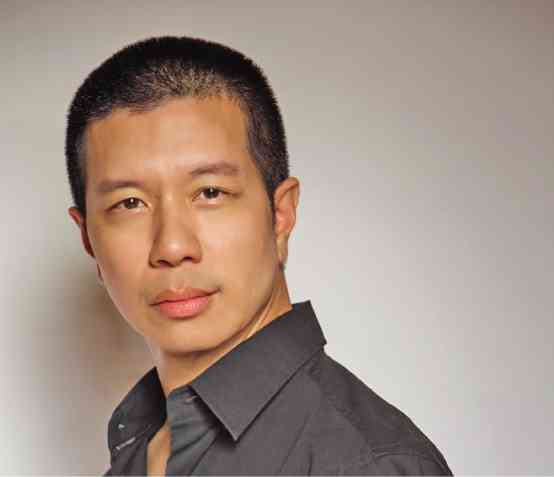 THE ACTOR is cautiously optimistic about lead roles for Asians.

(This is the second of a series on the struggles and triumphs of Filipino-American actors in Hollywood.)

LOS ANGELES—Among the Fil-Am actors working in Hollywood today, Reggie Lee is among the most prolific. He plays Sgt. Wu in “Grimm,” the supernatural police drama that has been renewed for season six and has outlasted shows like “Hannibal” and “Constantine.”

“Grimm,” which has a cult following around the world, was the first US mainstream prime time TV series to devote an episode revolving around a Filipino folklore monster, the “aswang” (a vampire-like shape-shifter).

The Quezon City-born actor’s TV and film credits include “Prison Break,” “Pirates of the Caribbean: At World’s End,”  “Drag Me to Hell,” “Tropic Thunder” (he was the man negotiating with Tom Cruise, playing a Hollywood producer in that hilarious phone scene), “The Fast and the Furious” and “Here Comes the Boom.”

While he is one of the busier actors, Reggie said, “I’d like to see us playing lead roles in film and television that depict us as complex, vulnerable and sexy as our counterparts …”

A versatile performer, Reggie is also active in theater, winning a Los Angeles Drama-Logue Critics Award for his performance in East West Players’ “F.O.B.” He appeared in “Carousel” (he was in the 1994 Tony Award-winning revival), “Miss Saigon” and “Heartstrings.”

Blessed. It hasn’t come without a lot of hard work, but I’ve been fortunate that preparation met opportunity at the times it did. I’m grateful. But there are many more roles I’d like to experience, and lives I’d like to inhabit.

I’m not a shortcut guy when it comes to preparation. I like to dig in and work, preparing up to eight hours a day if I can. If I’m going to spend my time auditioning for a role, I want to experience it as fully as I can with the time given to prepare.

I’ve also had the most amazing acting coach in Harry Mastrogeorge. He’s kept the fun in the work. My good luck is my preparation. 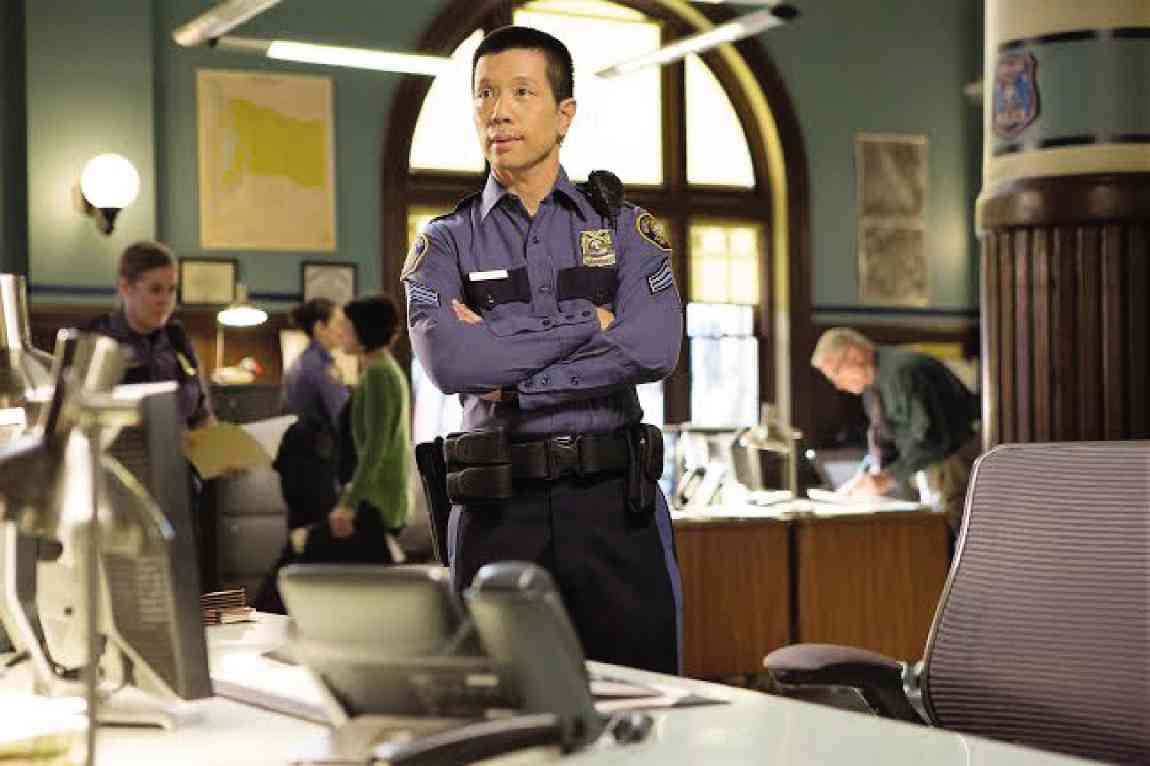 Where I am in my career, I’m looking for meatier roles to play with more complexity. Although I’ve been fortunate to be regarded with some credibility in the industry, it’s frustrating to be told that a role goes to someone else who is more “known” or has a bigger fan following.

I also feel that the roles that have depth and range are most often not written for Asian characters. That problem is hopefully starting to be addressed. I’m hopeful.

By eating ice cream—lots of it. Just kidding. Two things: One, if I’ve felt really good about the work in the audition room, I simply attribute not getting the job to anything but my work and talent.

Secondly, I always go back and see if I could have been better in some way—more real. In that respect, I feel like I’ve learned and I can move on, incorporating what I’ve learned. I also have a thing where I’ll mourn a role I’ve lost only as much as I’ve worked on it. So if I worked on it for a day, I can sulk for a day. Then, I’ve got to move on!

At one point around 2010, the business of it all started to get me down. I was not able to move forward with complex, bigger, better roles. I remember telling my team that I wanted to take a couple of months off.

I just started again with the simplicity of enjoying what I was doing—delving deeper into characters, studying more, remembering why I was doing this in the first place. When I returned, I remember booking jobs consecutively. I always go back to that mode of thinking daily.

I do feel like it’s getting better. That being said, I’m waiting to see what the landscape of film and TV would look like in a few years. I feel actors of color, specifically API’s (Asian Pacific Islanders) are starting to be heard.

I’d like to see us playing lead roles in film and television that depict us as human, complex, vulnerable and sexy as our counterparts. I’m cautiously optimistic.

What’s your stand on whitewashing—or the casting practice in which white actors are cast in nonwhite character roles—in Hollywood?

It’s a cop out. It’s a money game. It’s about who’s going to pull in box office. It’s absolutely hurtful.

The idea of diversity is sometimes misconstrued in the system. I certainly have been cast, although few and far between, in roles not specifically meant for Asian actors.

But when more than the majority and the breadth of roles out there are absolutely not Asian, when one comes along that specifically is Asian, but a non-Asian is cast—how can we not feel disrespected and ignored?

Persistence. Always working to get better. Enjoying themselves. Finding a support group of good friends and family.

My generation, as did the generation of Mako, James Hong, Tsai Chin, George Takei and countless others who paved the way for us, are helping pave the way for the next generation. Keep fighting to play non-traditional, non-stereotypical, human, complex roles. Persist.