Lovi Poe on coping with breakups 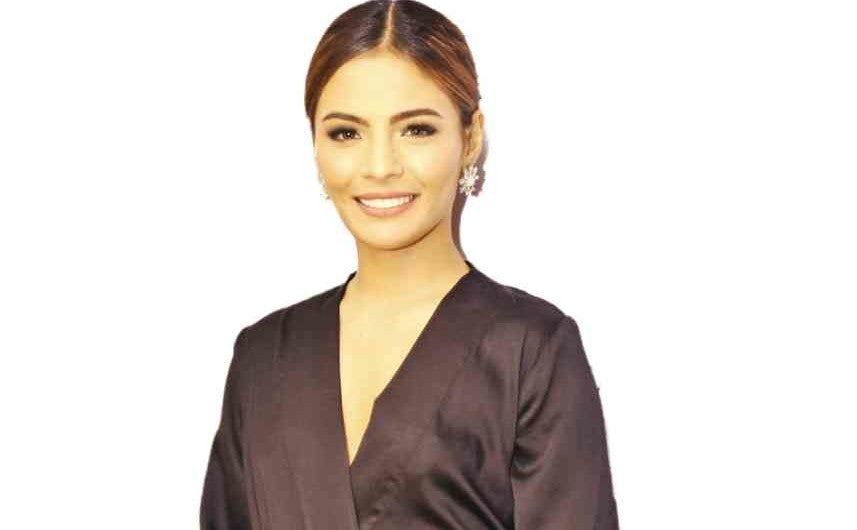 LOVI wants to enjoy being single

But in the end, she said, they felt that they were too young to turn “their romance into something more.”

“I don’t think we were ready to carry the kind of relationship we had,” the actress told reporters in a recent interview, shortly after she renewed her exclusive contract with GMA 7 for another three years. “We need to grow separately, and I need to become more of a woman; him, more of a man.”

Though she didn’t go into detail on why they broke up—reportedly last year—Lovi assured that she and Rocco parted ways amicably, and that the actor will always be “special” to her.

“Rocco is a good guy, ideal even,” she said. “What I had with him I will always treasure, and I learned a lot  from our relationship. I’ll never forget that.”

As for the possibility of getting back together, the 27-year-old talent doesn’t seem to be closing her doors and would rather let time take care of things.

“If it happens, it happens. If not, maybe it isn’t meant to be. We don’t know what the future holds,” Lovi pointed out.

At the moment. she said she wants to enjoy being single. Is it because of the non-show biz guy she has been spotted with recently? “He’s  a good friend,” she

Coping with breakups is never easy, she said, and it could be a long, difficult process. Still, she’s grateful that she has her hands full these days, which helps her “move forward.”

Lovi and Derek Ramsay will headline a movie, titled “The Escort.” She is likewise the lead star of the coming series, “Someone to Watch Over Me,” where Lovi will be paired with Tom Rodriguez.

The series, she related, tackles the early onset of Alzheimer’s disease, and the challenges it poses, even to young couples. “We want to raise awareness about this matter,” she said, adding that she did her own research so she could have a better grasp of the show’s concept.

“I always do my best, of course. I want to make my fans happy,” Lovi said.

Read Next
In defense of stars some fans love to envy–and hate
EDITORS' PICK
Beyond the Chocolate Hills: A farm-to-table, heritage culinary adventure of Bohol
Metro Manila logged most number of new COVID-19 cases — OCTA Research
WHO says monkeypox is not yet a health emergency
A massive highway complex makes living in the South highly attractive
Guarding Sara: Why next VP is getting own security team
House energy committee chair Arroyo bats for cheap electricity
MOST READ
Leon Barretto steps up for sisters, asks dad Dennis Padilla: ‘Please stop resorting to public shaming’
LOOK: Rita Daniela pregnant with first child
Marjorie Barretto to speak up on Dennis Padilla, kids’ relationship ‘in time’
Guarding Sara: Why next VP is getting own security team
Don't miss out on the latest news and information.