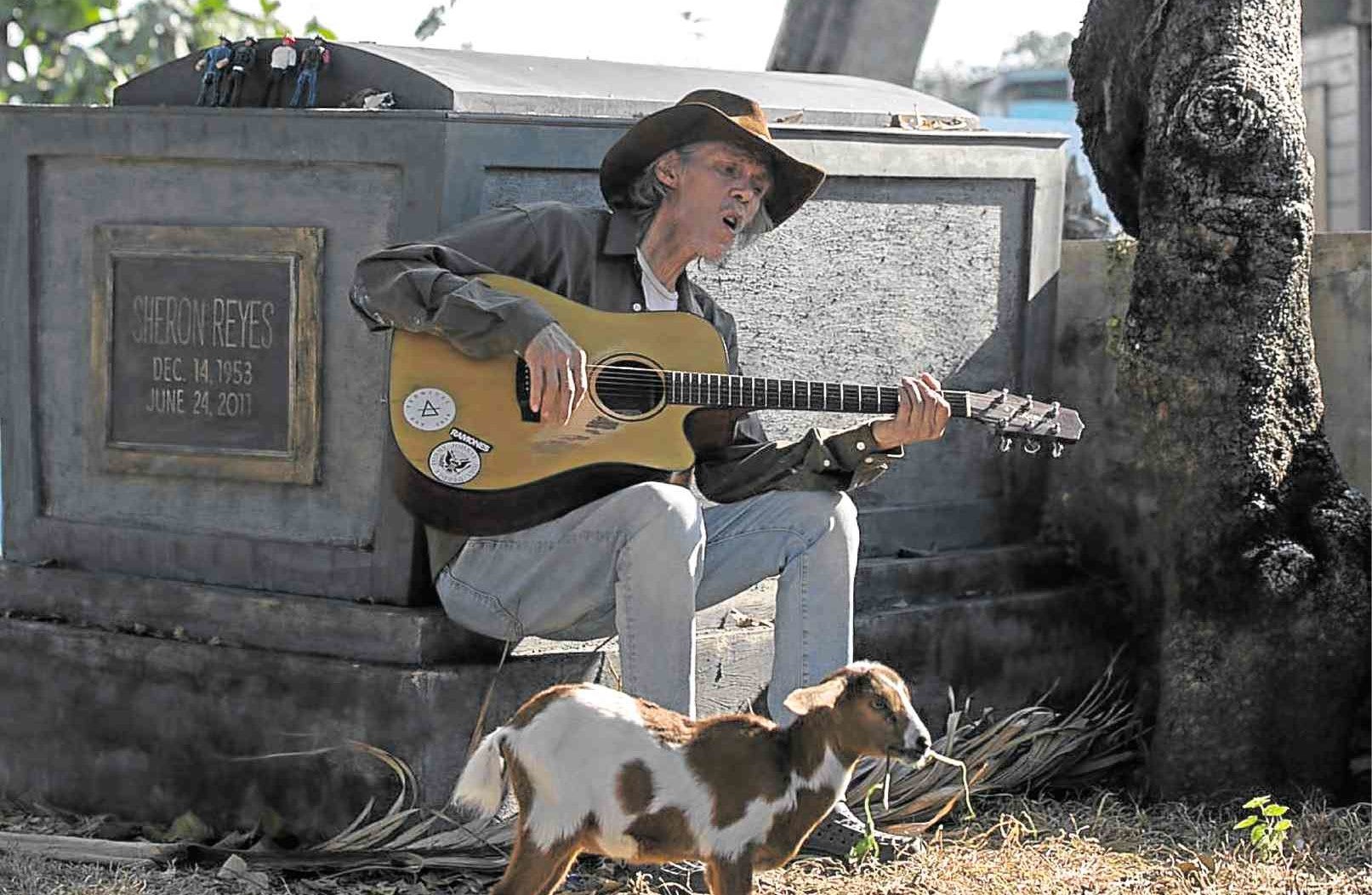 PEPE Smith in “Singing in Graveyards” Photo by Andrei Suleik

BRADLEY Liew’s debut feature “Singing in Graveyards” will compete in the Critics’ Week section of the 73rd Venice International Film Festival in Italy from Aug. 31 to Sept. 9. Filipino rock icon Pepe Smith leads the cast, along with Mercedes Cabral and Lav Diaz.

The film’s story revolves around a 68-year-old impersonator of a Filipino rock legend who gets the chance to be the front act in a concert headlined by the star he mimics. Produced by Bianca Balbuena, the film is represented by Berlin-based sales agent, M-Appeal World Sales. Bayani San Diego Jr.