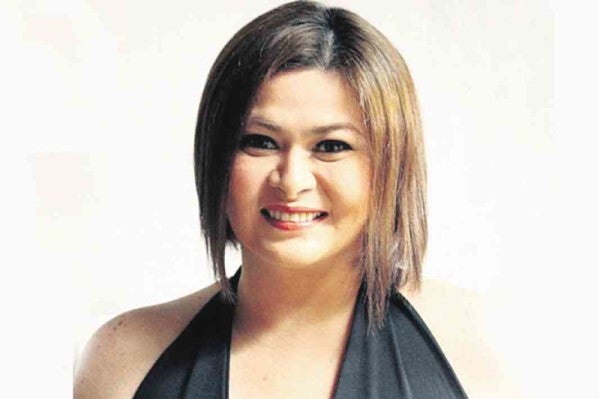 LUDY MAGNO, businesswoman: “It was a pleasant surprise to see photos of Aiko Melendez looking younger while working out in a gym. According to her, she has lost 50 pounds—and aims to lose more.

“Other plus-size actresses and actors should do well to follow Aiko’s lead. Show biz stars owe it to their followers to look fit and fabulous. Way to go, Aiko!”

Agnes Chua, student: “Martin Escudero was such a hit in his portrayal of the gay titular character in ‘Zombadings’ that I expected him to become a sought-after actor after that fun showcase.

“Alas, his followup film and television projects haven’t catapulted him to star status. But, I’m glad that he will appear in two forthcoming film projects, even if he’s again portraying gay roles in them.”

Meanne Mijares, events planner: “GMA 7’s ‘Once Again’ may have started and finished in such a short time, but at least its story wasn’t too convoluted. The love team of Aljur Abrenica and Janine Gutierrez deserves a follow-up project.”

Eugene dela Cruz, office employee: “Annabelle Rama has finally spoken to end speculations that she’s being groomed for a government post, particularly at the MTRCB.

“She denied she was asking for any assignment because she admitted that she doesn’t have the experience and patience for the job. Other show biz personalities with questionable qualifications should be as honest and candid.”

Lorna Dante, housewife: “The film community will surely rejoice over Sen. Grace Poe’s bill that aims to give monetary incentives to independent films that win in respected international film festivals. This will encourage filmmakers to keep making good films.”