Piolo Pascual a brat no more after studying theology abroad 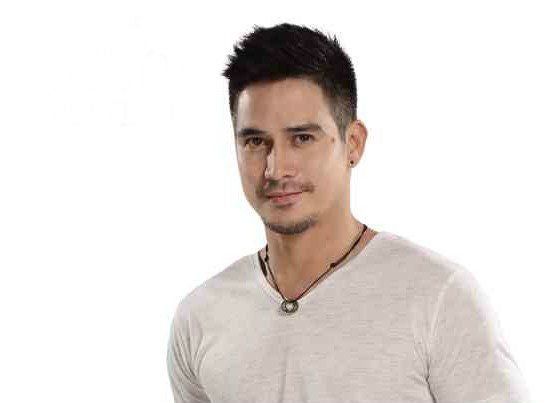 Piolo Pascual said his two-month stay in Europe to study theology had made him a better person, giving him the needed dose of normalcy.

“I got to know myself better. My being a brat disappeared, as well as my dependence on other people to do things for me,” the actor said at a recent media gathering, organized by Sun Life Financial, which he endorses.

Piolo, along with Jodi Sta. Maria and Dr. Hayden Kho, enrolled at the Oxford University in London to take up Christian apologetics—a field of theology that studies the defense of the Christian faith.

In Europe, Piolo said he did his own laundry, cooked his own food and bought his own groceries. Just like most people, he also used public transport to get to places.

“It felt good to be independent. I also had to carry my own luggage when we traveled to 10 different countries in a span of two months,” he recalled.

At the same Sun Life event, Piolo got to meet his former love team partner and co-endorser, Judy Ann Santos-Agoncillo. For him, the reunion “felt like old times. We’ve been friends for more than half our lives. Juday is a big part of my career. She is one of the people whom I owe my success in show biz to,” he said.

The actor then denied the rumor that he would be leaving ABS-CBN soon. His contract with his home network expired even before he flew to Europe.

“I don’t need to sign a contract to show my loyalty. I’m here to stay. I value my relationship with Star Magic, my bosses and fellow ABS-CBN artists. I’m comfortable here,” he pointed out.

Piolo, whose planned TV series with Toni Gonzaga got stalled because of the latter’s pregnancy, will instead be working on another recording album, as well as a Star Cinema-produced film before the year ends.

He is currently in Japan taping for a travel show that will air on the Lifestyle channel.

The actor is also preparing for the Iron Man race in August, as well as his trip to New York City in September for the variety show, “ASAP.”

His tight schedule, Piolo said, left no room for his love life. “I don’t have time for it. I devote so much time to my work and to Iñigo (his son).”

“We (Iñigo and I) have been spending a lot of time since I came back. I appreciated it when he canceled one work commitment to be with me,” he said. “I also got to meet Kelley (Day, rumored to be Iñigo’s girlfriend) during the recent Star Magic Games. We invited her to our place so I got to see that she’s respectful, responsible and sincere.”

“I am now able to take care of myself better. I’ve become more health conscious. I get to sleep more, too. The most important thing for me is that I’m always present in his life,” he said.