‘Ghostbusters’ fulfills its cinematic reason for being 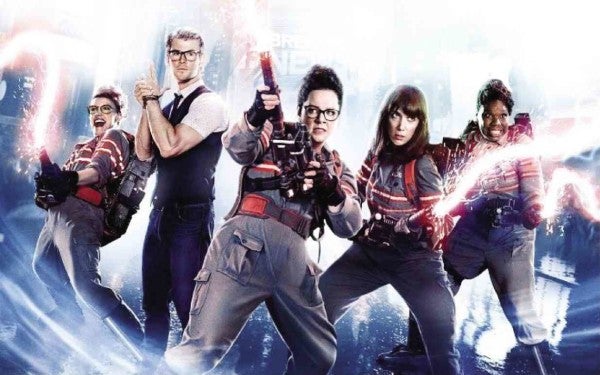 IGNORE the naysayers and nitpickers: Paul Feig’s “Ghostbusters,” very much aware of its cinematic reason for being, is a rollicking—and unapologetically rowdy—hoot.

The horror-comedy reboot takes viewers on a fun-filled, fright-embellished roller-coaster ride as it sees Erin Gilbert (Wiig), Abby Yates (McCarthy), Jillian Holtzmann (McKinnon) and Patty Tolan (Jones) holding their own against malevolent paranormal beings, armed with cool gizmos and gadgets of their own antic invention!

The rambunctious group often finds itself in a tight spot—no thanks to feckless New York City Mayor Bradley (Andy Garcia), who derives pleasure from discrediting them—but, as William Congreve once noted in “The Mourning Bride,” hell hath no fury like a woman scorned—indeed!

The quartet’s ghost-slaying antics occasionally take the back seat when the film launches into sequences that find the new Ghostbusters interacting with their ’80s counterparts in nostalgia-inducing cameo appearances—as a supernatural debunker, a reluctant cab driver, a hearse operator, a hotel desk clerk and a Ghostbuster’s nerdy mentor!

But, you’ll have to watch the movie to see how the stellar sightings are cleverly and winkingly staged. 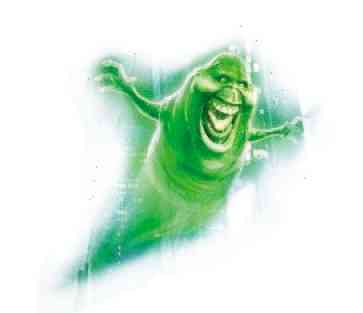 If you prefer a film with less “fantasticating” froth, Gavin Hood’s “Eye in the Sky” brims with thematic pertinence.

Set in a war-torn district in Nairobi, the compelling drama introduces a Solomonic dilemma for its protagonists and viewers alike, as it mulls over the legal ramifications and moral implications of modern warfare.

Katherine Powell (Helen Mirren), a British military officer in command of a high-stakes operation to nab elusive terrorists and jihadists in Kenya, sees her time-sensitive mission escalate into an international dispute when a girl enters the kill zone: Should her life be sacrificed to save hundreds of potential victims?