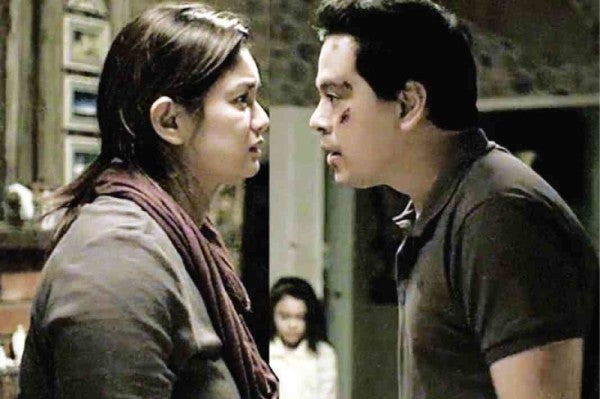 MERYLL Soriano and John Lloyd Cruz in “Honor Thy Father”

The fest’s website hails the Filipino movie as “a very elegant thriller … a mesmerizing film noir that fiercely criticizes the place of religion” in Philippine society. It is Matti’s third time in the Swiss fest. He previously screened the superhero flick “Gagamboy” in 2005 and the creature feature “Tiktik” in 2013.

The fest’s website relates that this annual event, which attracted more than 37,000 attendees last year, is distinguished by its “rich and diversified programming, constructed around one central axis: Fantastic cinema.” Bayani San Diego Jr.