Another Jennylyn starrer at MMFF, please 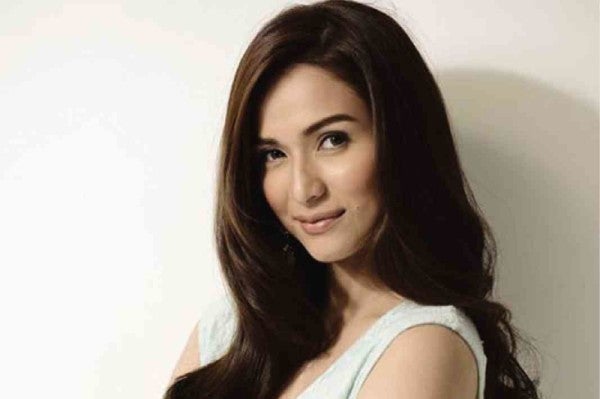 MERCADO. A joy to watch.

DENNIS Manigsaca, businessman: “If there’s something I am fervently wishing for in the roster of Metro Manila Film Festival entries this December, it’s a Jennylyn Mercado film. She is such a lovely presence—and a joy to watch on the big screen.”

Odette Mendez, student: “Everybody loves a winner—like Jaclyn Jose, who won best actress at the Cannes festival for her heartfelt portrayal as the titular character in Brillante Mendoza’s ‘Ma’ Rosa.’ The film is currently showing—so, how else to express our appreciation for Jaclyn than to watch her award-winning performance? Let’s catch her prizewinning starrer it before it’s too late!”

Arkin Hipolito, televiewer: “Janella Savador now projects well on TV and has markedly improved as an actress. She’s the reason why I watch ‘Born for You’ religiously. I see a bright future for her tandem with Elmo Magalona, who has to do something about the nasal way he delivers his lines. And David Pomeranz should also be lauded for his inspired and passionate rendition of the title song.”

Razel Katada, office employee: “Good news for cinephiles who want to watch reshowings of their favorite local films: We now have the Cinematheque Centre Manila on Kalaw ave., Ermita, Manila, which recently screened Ishmael Bernal’s first film, ‘Pagdating sa Dulo.’ Another venue is the Cinema ’76 Film Society in San Juan, which features award-winning films from Cinemalaya and other local festivals. Thanks to the people behind them, we now have welcome additions to special screening venues like the UP Film Center.”