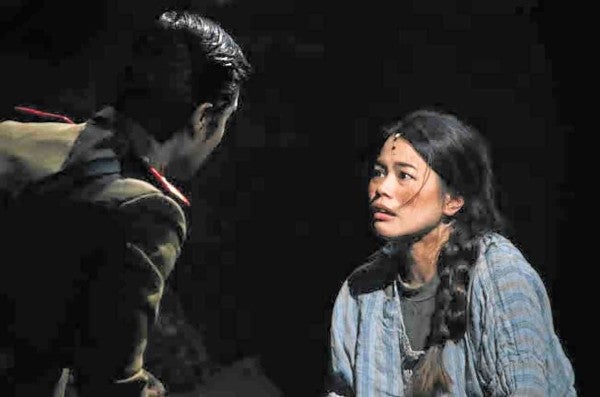 AS KIM in “Miss Saigon” photo by Hugh Maynard

Expect sparks to fly when Tanya Manalang, the star of “Rak of Aegis,” meets MiG Ayesa, the star of “Rock of Ages,” in the special one-night concert, “Curtains Up,” on July 14 at Resorts World Manila’s Newport Performing Arts Theater (call 8919999).

After her two-year stint as Kim in the 25th anniversary restaging of “Miss Saigon” in London, Tanya said she couldn’t wait to come home and lend her West End-honed vocal chops and performing cachet to Filipino productions—a change of pace she welcomes with open arms.

“Doing ‘Rak of Aegis’ is a challenge, because it’s my first musical in Filipino. But it’s as much of a thrill to be sharing the stage [in my coming concert] with MiG, because he’s unlike anybody I’ve ever worked with—he’s rock and roll and musical theater at the same time,” the actress told the Inquirer recently.

How did Tanya end up in the flooded slums of “Rak of Aegis” Barangay Venezia? She recalled, “I was told that Peta needed another actress to play the musical’s lead character Aileen, because the play’s latest rerun—from June 17 to Aug. 28—would have 82 shows.”

“Initially, it was challenging to be mouthing so many lines in Filipino, because the productions (like Resorts World’s ‘King and I’) that I acted in before ‘Saigon’ were in English.”

“But I found Aileen’s young age—she’s 19—instantly ‘relatable,’ because I just came from a play (‘Miss Saigon’) where my character was only 17. [Because of the war in Vietnam], Kim lost everything, that’s why she had to work as a bargirl.

“Aileen is also down in the dumps, but her situation is buoyed up by the fact that we, Filipinos, always manage to find joy and laughter in the face of calamity or misfortune—we laugh at our problems, which is something foreigners find odd.”

But the rehearsal process was no walk in the park, even for someone as seasoned as Tanya, who began acting professionally at age 8 via Trumpets’ “The Lion, The Witch and the Wardrobe.”

She related, “There was one week during ‘Rak’ rehearsals that I kept crying, because I was getting stressed out by the pressure of getting my lines right… nabubulol ako (I’d get tongue-tied)—and I couldn’t focus on the other things I was supposed to do. I’ve never seen the play, but I wanted my own version of Aileen, so I avoided watching a video of it—I didn’t want to turn in a derivative portrayal. But the musical has method in its madness, and everything eventually fell into place.”

What does she miss about doing “Miss Saigon?”

“I miss portraying Kim… and learning from her journey. I’d love to play her here. It was easy to understand where her courage was coming from. She gets tougher when she becomes a mom.”

“While it’s true that I had a sheltered upbringing, I could relate to Kim’s vulnerability because, for the first time, I was in a foreign country living on my own.”

“In London, people are disciplined. They know how to delegate duties, and they stick to them. Here, stage managers are allowed to give notes—which is something I dislike, because it can get confusing. I’m still shy, but I’ve at least become more outspoken. ‘Saigon’ taught me to continually ‘search for truth’—it isn’t just about sounding good.” 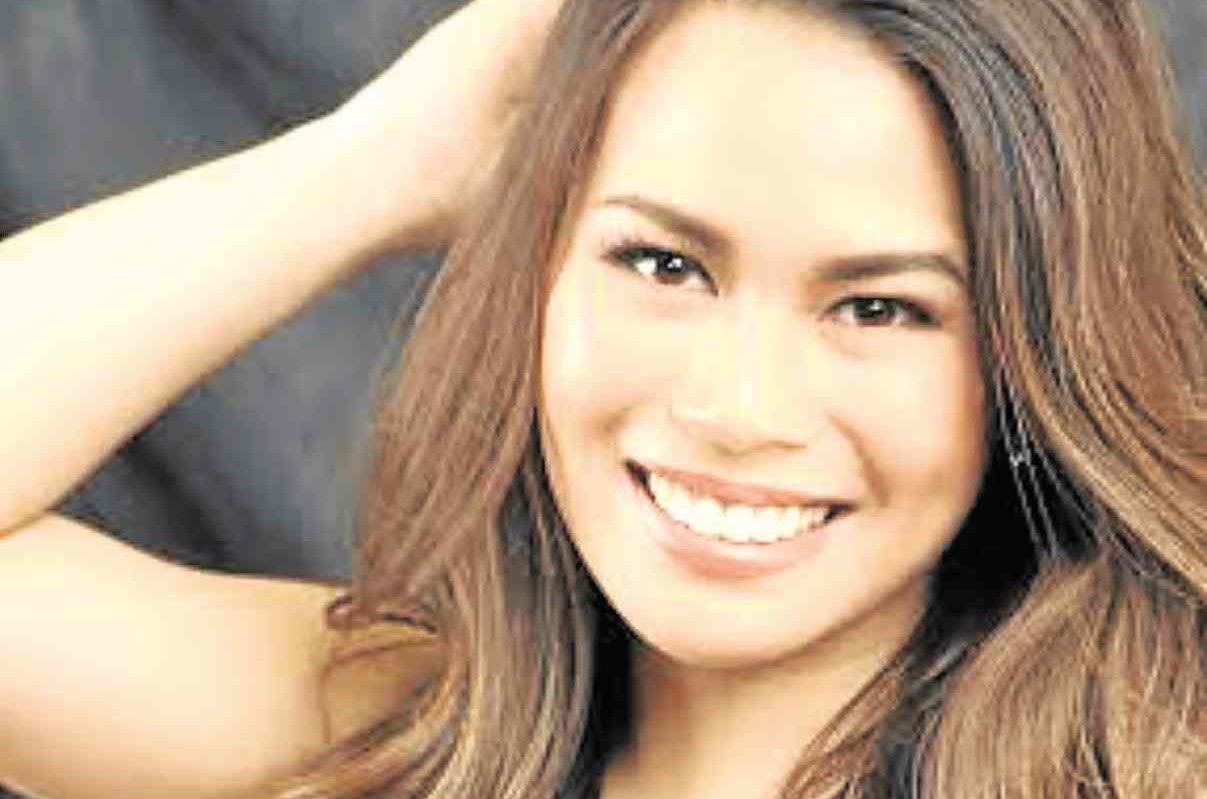 “I didn’t really want to go anywhere, but I ended up going to London, anyway. I didn’t do it to prove myself to people, but the experience somehow turned into something like that, because the last local productions that I did were with Resorts World—and my parents (Mark and Christine) are affiliated with it. I didn’t want people to think that I only got cast because of them.”

How did she adjust to Aegis’ octave-breaching songs and “Rak’s” birit (belting) requirements? 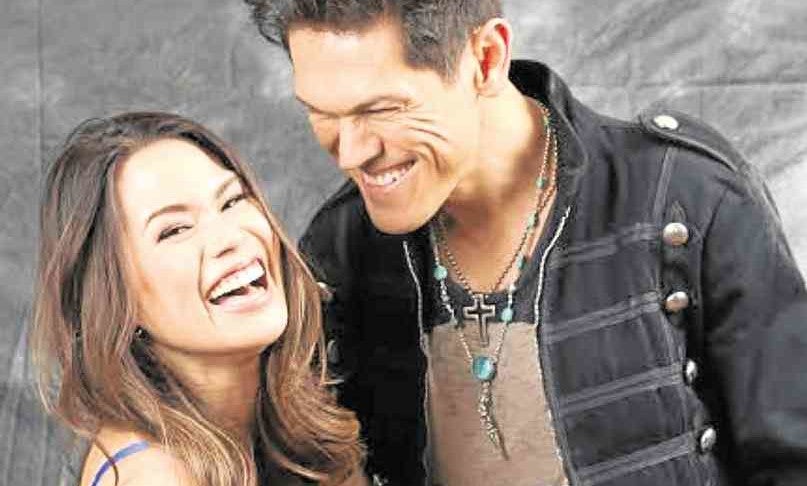 Tanya answered, “‘Rak’ is supposed to be birit all the way—but, for me, it’s just 40 percent belting, and 60 percent is allotted for storytelling.”

“Medyo binibirit ko rin ang Kim ko, because many of her scenes are emotionally driven. That’s what’s helping me with ‘Rak,’ as well—because I act it out. I don’t just stand there and burst into song.”