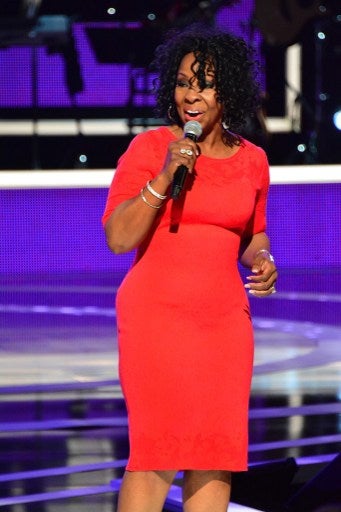 ATLANTA— Georgia Department of Revenue officials say the son of singer Gladys Knight is accused of stealing tax money from several metro Atlanta chicken and waffles restaurants for his personal use.

Department officials said in a statement that agents executed warrants at the restaurant’s locations and headquarters Tuesday and tried unsuccessfully to arrest Shanga Hankerson.

Authorities say Hankerson is accused of stealing more than $650,000 in sales and withholding taxes for personal use. After penalties and interest, officials say the total amounts to more than $1 million.

Director of the Georgia Department of Revenue’s Office of Special Investigations, Josh Waites, says state officials are working with Hankerson’s attorney “to have the businesses up and running again as soon as possible.”

Gladys Knight and the Pips member William Guest dies at 74