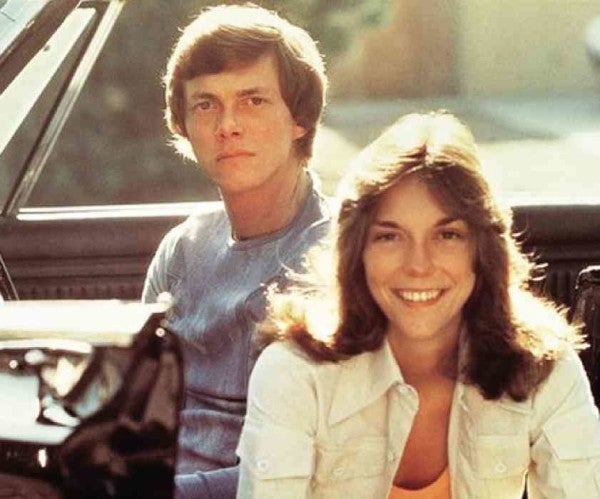 WHO SAYS most siblings don’t get along? Not these celebrity musical artists, who not only did away with sibling rivalry (for the most part, anyway) and worked with each other, but also became icons on the global music scene.

And who can forget Karen and Richard, who made up The Carpenters? They’re best loved for songs like “Top of the World,” “Close to You,” “Rainy Days and Mondays” and “Superstar.” Karen is noted for her hauntingly soothing voice. They began in 1969 and recorded 11 albums, with sales totaling more than 100 million units. Karen died of heart failure due to complications of an eating disorder.

The R&B singing group, the Jackson 5 (composed of Jackie, Tito, Jermaine, Marlon and Michael), was originally formed in 1964, with 6-year-old Michael in the lead. The quintet’s hits include “Never Can Say Goodbye” “I’ll Be There,” “I Want You Back” and “Blame It On The Boogie.” They were inducted to the Rock & Roll Hall of Fame in 1997.

The Osmonds sold 102 million records worldwide since they started in 1958. Their songs include “Go Away, Little Girl,” “Hey Girl” and “Puppy Love.” The group paved the way for the career of Donny and Marie, who are best remembered for “Paper Roses.”

Finally, the legendary Bee Gees (composed of brothers Barry, Robin and Maurice Gibb) have sold more than 200 million records since 1958, with chart-topping hits like “How Deep Is Your Love,” “Night Fever,” “Stayin’ Alive,” “Jive Talkin,” “Too Much Heaven” and “I Started A Joke.”