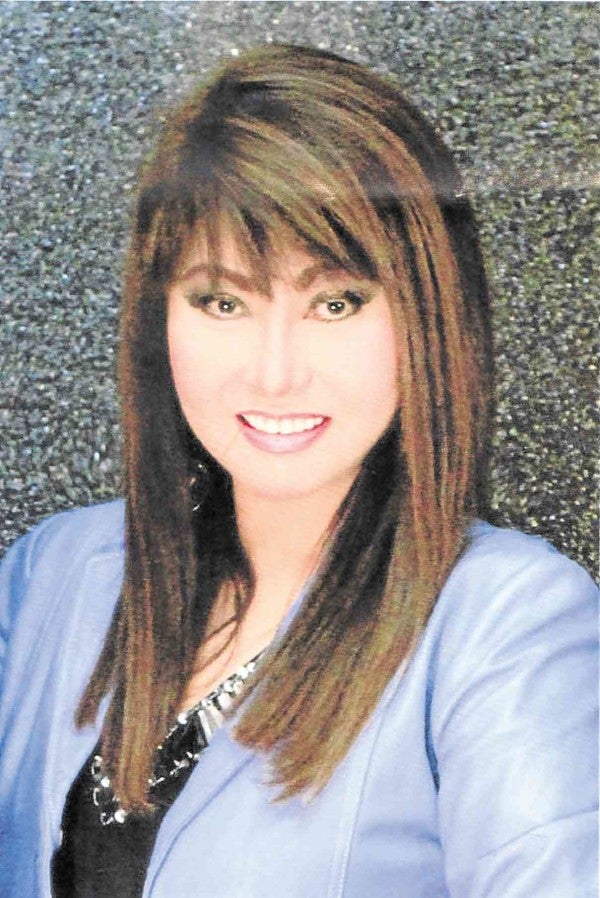 PAPIN. Reunites with Castelo and Wood.

THE ’70S are considered the golden years of Original Pilipino Music (OPM)— thanks to Vicor Music Corp., which will be celebrating its 50th anniversary in September.

It was a period when the jukebox reigned supreme, and Victor Wood and Imelda Papin were its king and queen, respectively. Their love songs filled the airwaves 24/seven.

A recent presscon organized by Imelda Papin was graced by Victor and Anthony Castelo. A few years ago, Viva produced a series of concerts entitled “Hitmakers,” headlined by Rico J., Hajji Alejandro, Rey Valera, Nonoy Zuñiga and Marco Sison. Wood was originally part of the lineup but had to back out for personal reasons.

These days, Victor still sings for various charities, but devotes most of his time to painting, his latest hobby. Anthony, the balladeer behind “Balatkayo,” looks fit and now sports a beard.

Since politics beckoned, Imelda was honored as “the most outstanding vice governor” twice. She ran for a congressional seat but claims that she was cheated of victory.

It would be great to see Wood, Castelo and Papin in a nostalgic musical show soon!