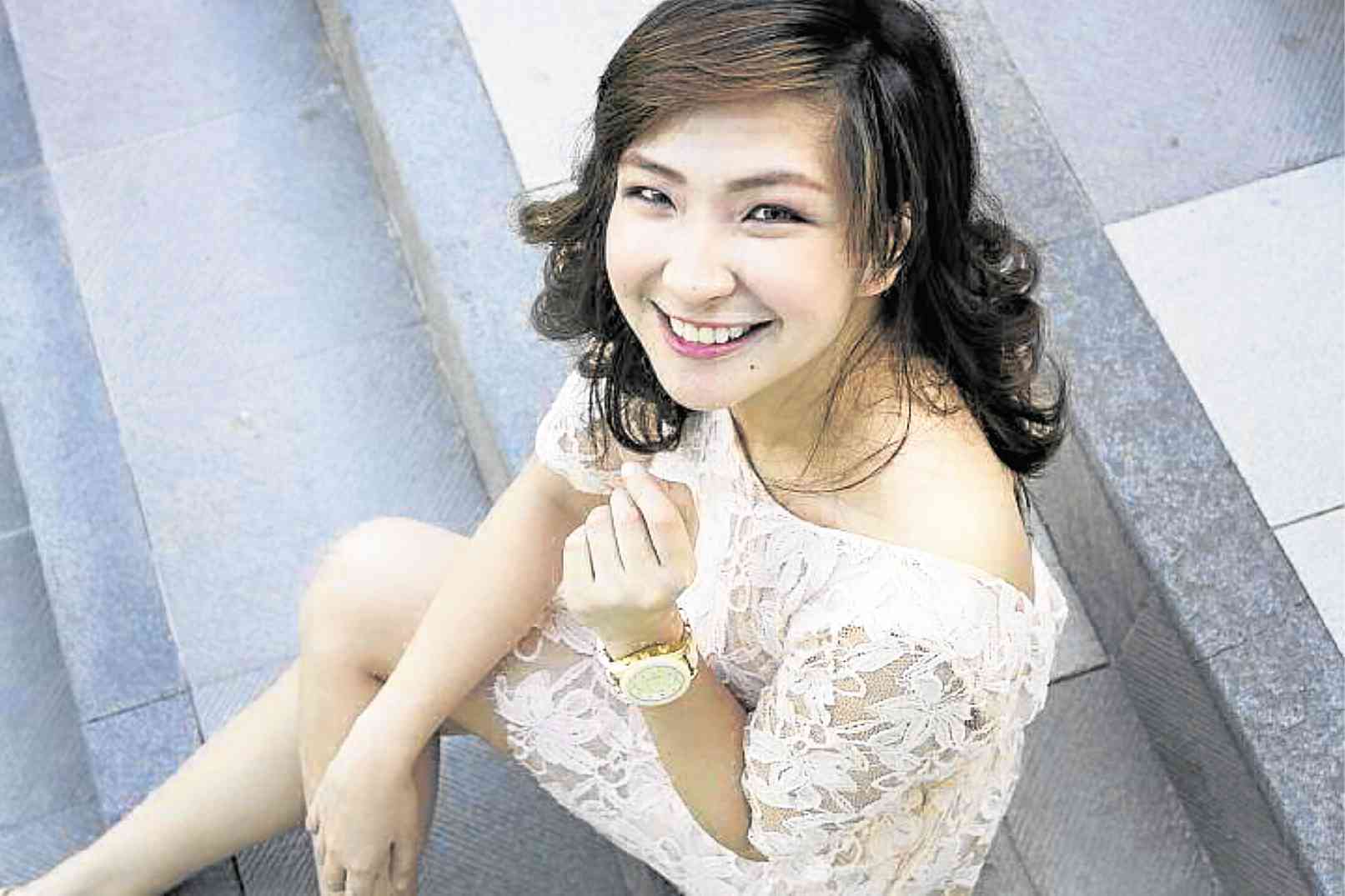 Two months before the grand finals of the annual PhilPop songwriting competition on July 23 at the Kia Theatre, Viva Records released the digital album of its Top 12 song entries.

“Tinatangi” by Miguel Guico, Paolo Guico (interpreted by Cooky Chua, Bayang Barrios, The Benjamins): An anthemic and, at times, haunting harana that melds traditional Filipino and contemporary musical sensibilities. Laden with ethnic-sounding beats and chants, the song, which features several changes in tempo, is made soaring by Chua and Barrios’ ever-potent vocals.

“Binibini sa MRT” by Johann Garcia (The Juans): This catchy and breezy pop ditty with the slightest tinge of reggae tells the story of a man’s hellish train commute made more than bearable by the presence of a beautiful woman, who captures and holds his attention—from Buendia station to TriNoma.

“Kahon” by Ramiru Mataro (Mataro): Set against a busy jazz-rock instrumentation, the song implores one to revisit boxed-up memories to rekindle a fizzling romance, and be reminded of vows exchanged at the altar.

“Dumadagundong” by Mike Villegas, Brian Cua (Yassi Pressman): A downbeat electro-pop tune that describes the chaotic rumbling of the heart when you’re with someone you want, but can never really be with. Fittingly, thudding bass beats kick in whenever Pressman sings the song title.

“Friday Night” by Karl Gaurano, Daryl Reyes (Kenjhons): The beat isn’t the only thing funky about this urban-R&B dance track. The song is about looking and feeling all-fly as you enter a rad club, only to realize that you had stepped on… poo. Hilarity ensues.

“Lahat” by Soc Villanueva (Jason Dy): While the instrumentation resembles that of today’s alternative R&B hits popularized by the likes of The Weeknd, this sultry baby-making jam’s main melody is classic pop-R&B, flourished with breathy, pleading, melismas. 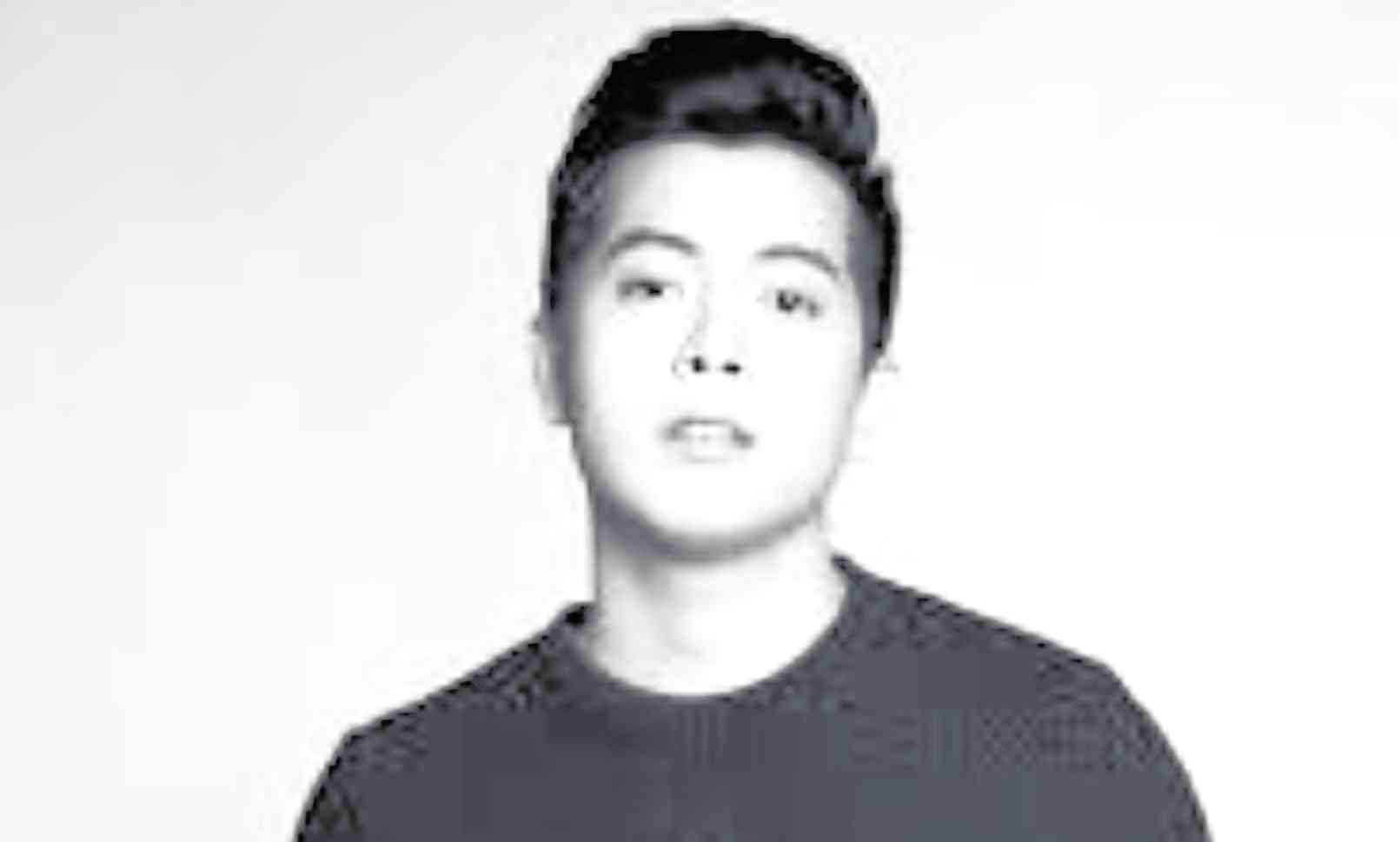 “Nobody But You” by Keiko Necesario (Monica Cuenco): About having found that one person you will keep coming back to, this composition starts out as a gentle, indie folk-inflected tune that blooms into a lush, romantic ballad midway through.

“Baliw sa Ex-Boyfriend Ko” by Joan Da (Sugar ’N Spice, Da): The self-explanatory “Baliw,” which could very well be a K-Pop or a Meghan Trainor song, is a retro-vibed bubblegum pop number with a surprising rap break near the end.

“Sintunado” by Jeroel Maranan (Nyoy Volante): In this laid-back, acoustic guitar-driven song, Volante is in his element, crooning smoothly about a loved one, whose presence made his heart sing in tune and brought his life back into the groove. 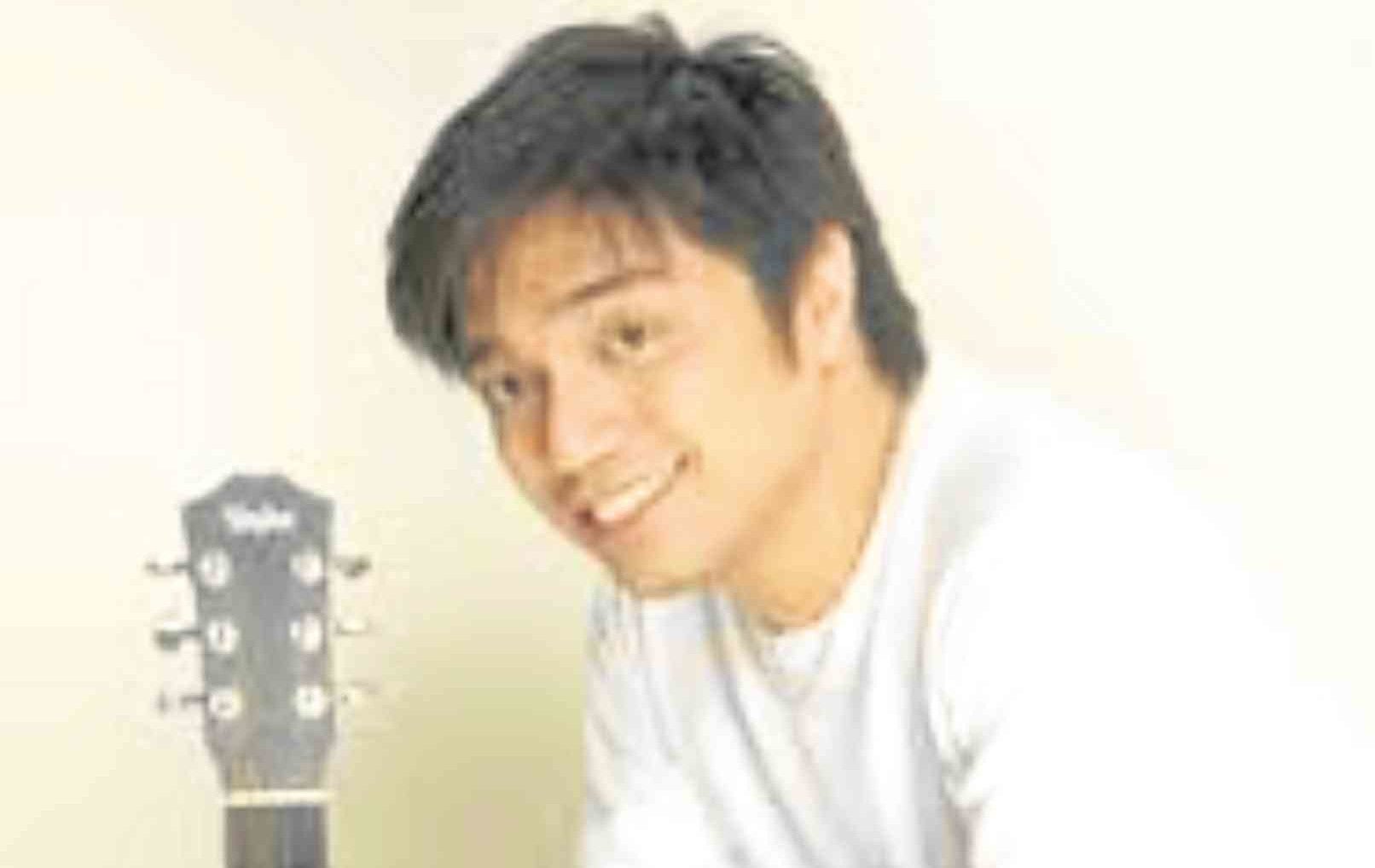 “Stars are Aligned” by JC Jose (Acapellago, Jimmy Marquez): This creatively concocted work—about the cosmic nature of love—attempts to recreate the sound of electronic dance music with a cappella harmonies, beat-boxing and other nifty vocal improvisations.