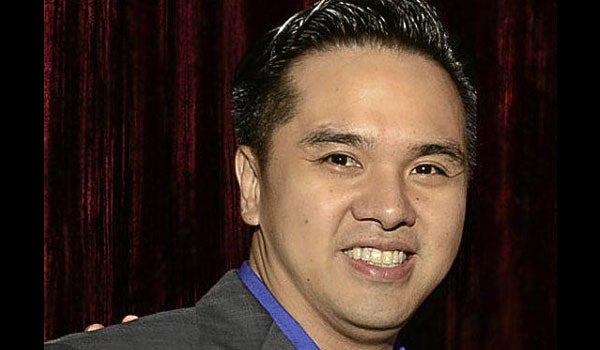 Businessman Cedric Lee has denied the accusations of ex-girlfriend Vina Morales that he forcibly detained their daughter, adding that he would face the complaints she filed against him in court.

Morales has claimed that Lee has detained their seven year-old daughter Ceana for nine days last month.  The 40-year-old actress said her daughter was traumatized because of the incident. She also claimed that Lee had been bullying her and her family.

On Wednesday, June 9, a hearing was held at the San Juan City Prosecutor’s Office but Lee was a no-show. Morales, meanwhile, appeared with her lawyer in court.

In a statement sent to ABS-CBN’s “Tonight with Boy Abunda,” the camp of Lee denied the “baseless and malicious” accusations of Morales.

“While my client intends to answer the said baseless and malicious allegations of Ms. Magdayao, he will do so in the proper forum, i.e, the court where the case is pending, so as not to violate the sub judice rule,” said  Atty. J Ricardo Moreño, Lee’s legal counsel.

“The sub judice rule restricts comments and disclosures pertaining to the judicial proceedings in order to avoid prejudging the issue, influencing the court, or obstructing the administration of justice. A violation of this rule may render one liable for indirect contempt under Sec. 3 (d), Rule 71 of the Rules of Court,” Moreño added.

Moreño said the case for custody filed by Lee was “highly sensitive owing to the nature of the said petition.”

“Hence, he is constrained to prioritize more the well-being of Ceana than his reputation by not glorifying the statements of Ms. Magadayao. He believes that he will be properly vindicated in the court of law,” he said.

In 2014, Lee, together with model Deniece Cornejo and five others, was charged with serious illegal detention and grave coercion on the alleged mauling of actor-comedian Vhong Navarro.

READ: Who is Cedric Lee?

Lee and his co-accused were later allowed to post bail. NC/IDL