For the Lav of Charo | Inquirer Entertainment
Close
menu
search

For the Lav of Charo 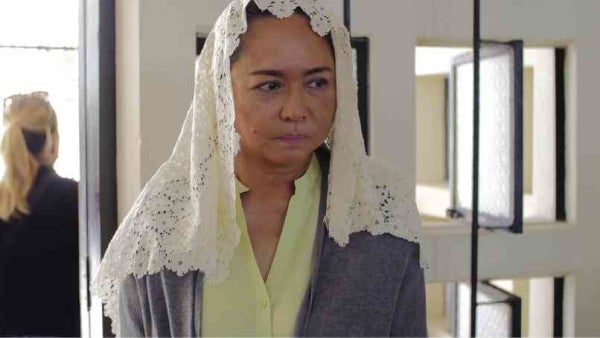 And we thought these twin worlds would never meet.

While her costars have previously worked with Lav, it’s a first time for Charo, who is making her big-screen comeback after a 17-year absence. (Also in the cast are Michael de Mesa and Cacai Bautista.)

Lav recalled that he and Charo got to talk about the possibility of working together during the victory party for his latest film, “Hele sa Hiwagang Hapis,” which won the Silver Bear Alfred Bauer Prize at the Berlinale last February.

“At the time, I was in the process of doing a trilogy on reclusion perpetua—stories on the subject of life sentence,” Lav recounted.

“I have two stories already—one will be shot in December [this year to] January of next year,” he noted.

He volunteered that Leo Tolstoy’s short story, “God Sees the Truth but Waits,” was “a big inspiration.”

“It just came to me. I wrote the storyline and sent it to [producer] Ronald Arguelles of Cinema One and Charo. They liked it,” he remarked.

He feels it’s important to tell this story. “Existence is so fragile. At the end of the day, we know nothing,” he said. “The film’s story is simple and, at the same time, very complex.”

He explained: “It’s about life… existence. So where’s the logic of living? One may also look at the story as yet another forum in pushing cinema’s greater role of trying to find philosophical truths.”

He is familiar with Charo’s body of work as an actress. “I saw her old movies: Mike de Leon’s ‘Itim’ and ‘Kisapmata,’ Marilou Diaz-Abaya’s ‘Brutal’ and Eddie Romero’s ‘Aguila.’”

Charo won best actress in the Asian Film Festival for “Itim,” which was released in 1976.

On the set, he saw how “committed” the actress was to her character. “She really prepared for the movie.”

Setting it in Mindoro, Charo’s home province, was serendipitous.

“Charo asked where I intended to shoot the film. I told her I was thinking of Mindoro. That was when she told me that she’s from Calapan,” he said. 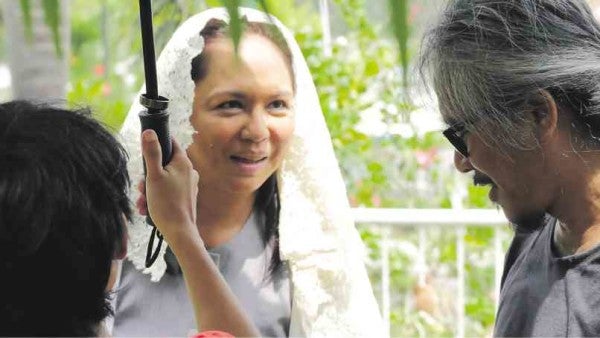 Mindoro was a dream for Lav. “My faith in the Filipino became stronger during filming,” he pointed out. “Old Pinoy values are intact in Mindoro. People are kind. Sobra.”

At one point, the crew misplaced a “bundle of production money, but a gardener returned the envelope.”

“The cash was all there. The people have integrity. They still trust their fellow man,” he waxed poetic.

Lav, who envisions a four-hour running time for the film, is now neck-deep in the editing process.

There is talk of entering it in a festival, here or abroad, maybe the Metro Manila Film Festival.

“People worked hard to make it,” Lav said. “We didn’t make the film for any festival. We’re cool if they’ll invite it, though.”