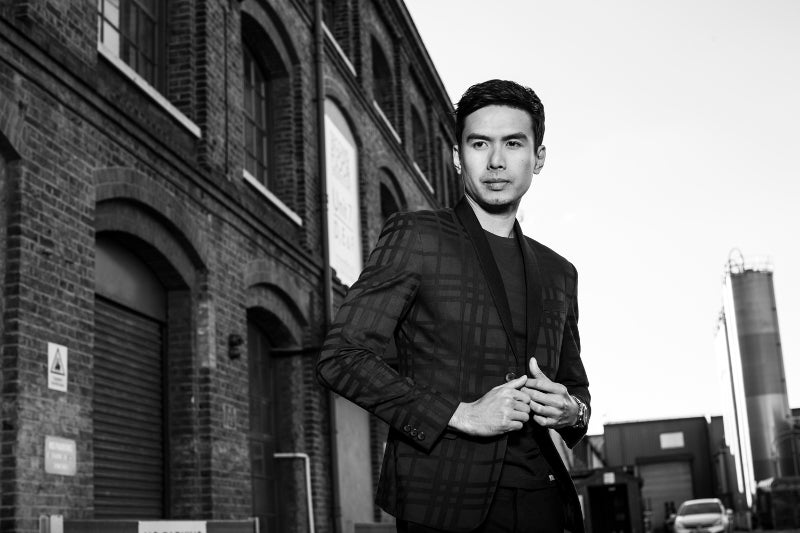 “It looks like the UK may have just found a new star.”

This is how writer Victoria Dowling described Filipino singer Christian Bautista, who is currently featured in the new music section of Music Week, a leading online music magazine in the United Kingdom.

“His warm tones and soul add real quality to his music, so expect some soaring music you can lose yourself in,” Dowling said.

In December 2015, Bautista released his single “Who is she to me” in the United Kingdom.

“Who is she to me” is Bautista’s first single, digitally released in the United Kingdom and aired over UK stations such as BBC Radio 1 and BBC Radio 2.

The song was also included in the UK iTunes Top 50.

“Who is she to me” paved the way for Bautista to work with renowned international musicians and producers including Christian de Walden, who has produced hits for legendary artists like Engelbert Humperdinck and Anne Murray, together with composer Michael Shepstone of the band The Rokes and Clive Lukover of BBC1.

The creative team behind Bautista’s song includes musical arranger Randy Kerber, who has earned an Oscar nomination for Best Original Score for the motion picture “The Color Purple” and been nominated for a Grammy for his arrangement of “Over the Rainbow” for Barbra Streisand, and sound engineer Cristian Robles, who has worked with award-winning artists such as Michael Bublé, Josh Groban, BabyFace, and Sting, among others.

With his latest feat, Bautista took to Twitter to invite his fans to support his song. RC

We're on @MusicWeek ! Check out the link ! Retweet and like ! Thank you ! Check out #whoisshetome and share!:):):) pic.twitter.com/bD5u2oLxxZ