Did You Know? Charo Santos comeback film by Lav Diaz 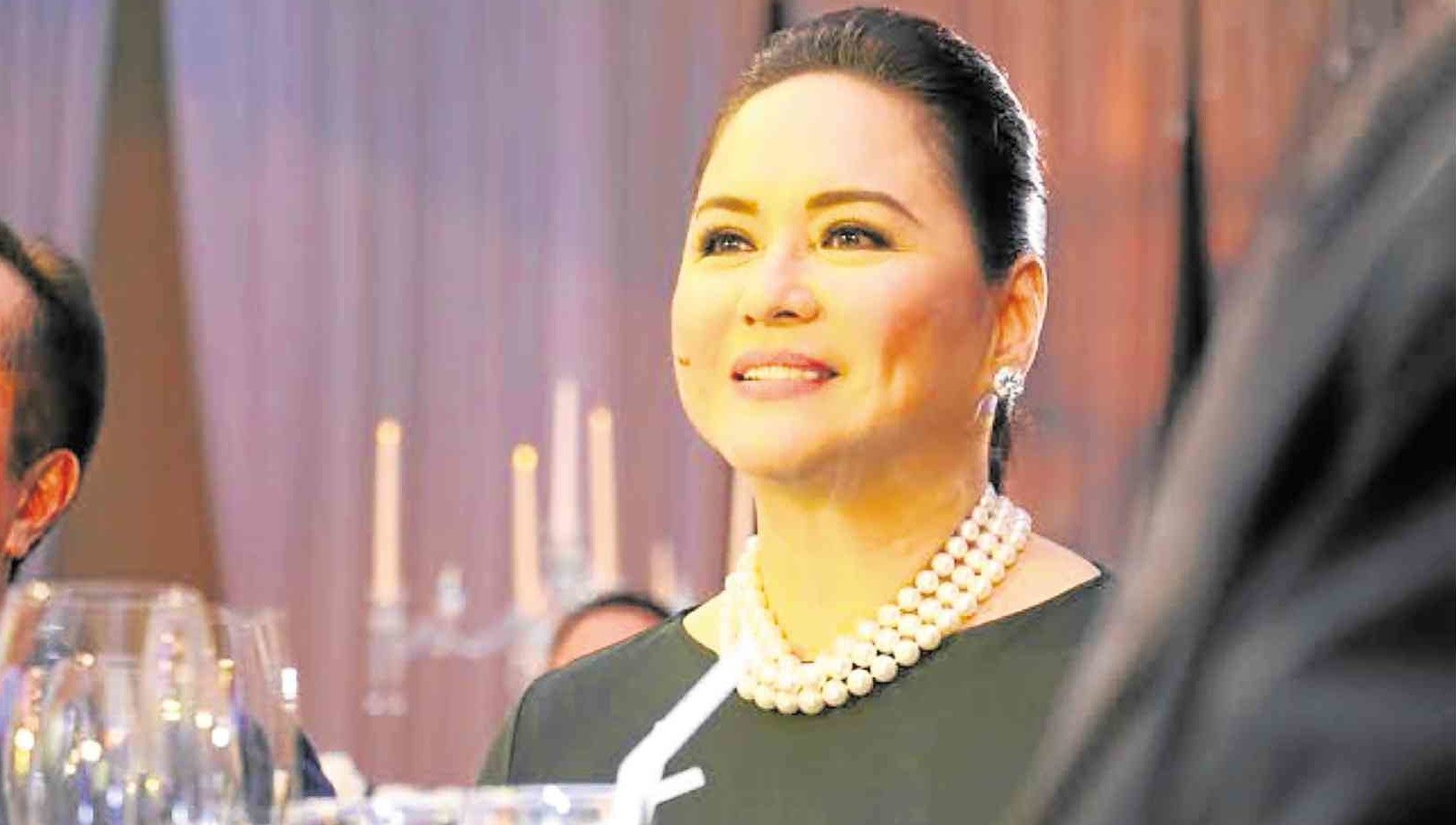 Charo, host of the TV drama anthology “Maalaala Mo Kaya,”  last appeared on the big screen in a cameo in Jerry Lopez Sineneng’s “Esperanza the Movie” in 1999 and in a supporting role in Elwood Perez’s “Ms. Dolora X” in 1993.

She won best actress at the Asian Film Festival for her debut movie, Mike de Leon’s “Itim,” released in 1976. Throughout her acting career, she also got to work with some of the country’s best filmmakers, including Eddie Romero (“Aguila”), Marilou Diaz-Abaya (“Brutal”) and Lino Brocka (“Gumapang Ka sa Lusak”). Charo hopes to field her comeback movie in this December’s Metro Manila Film Festival.