Dennis Quaid,Kate Bosworth set to delight fans in The Art of More 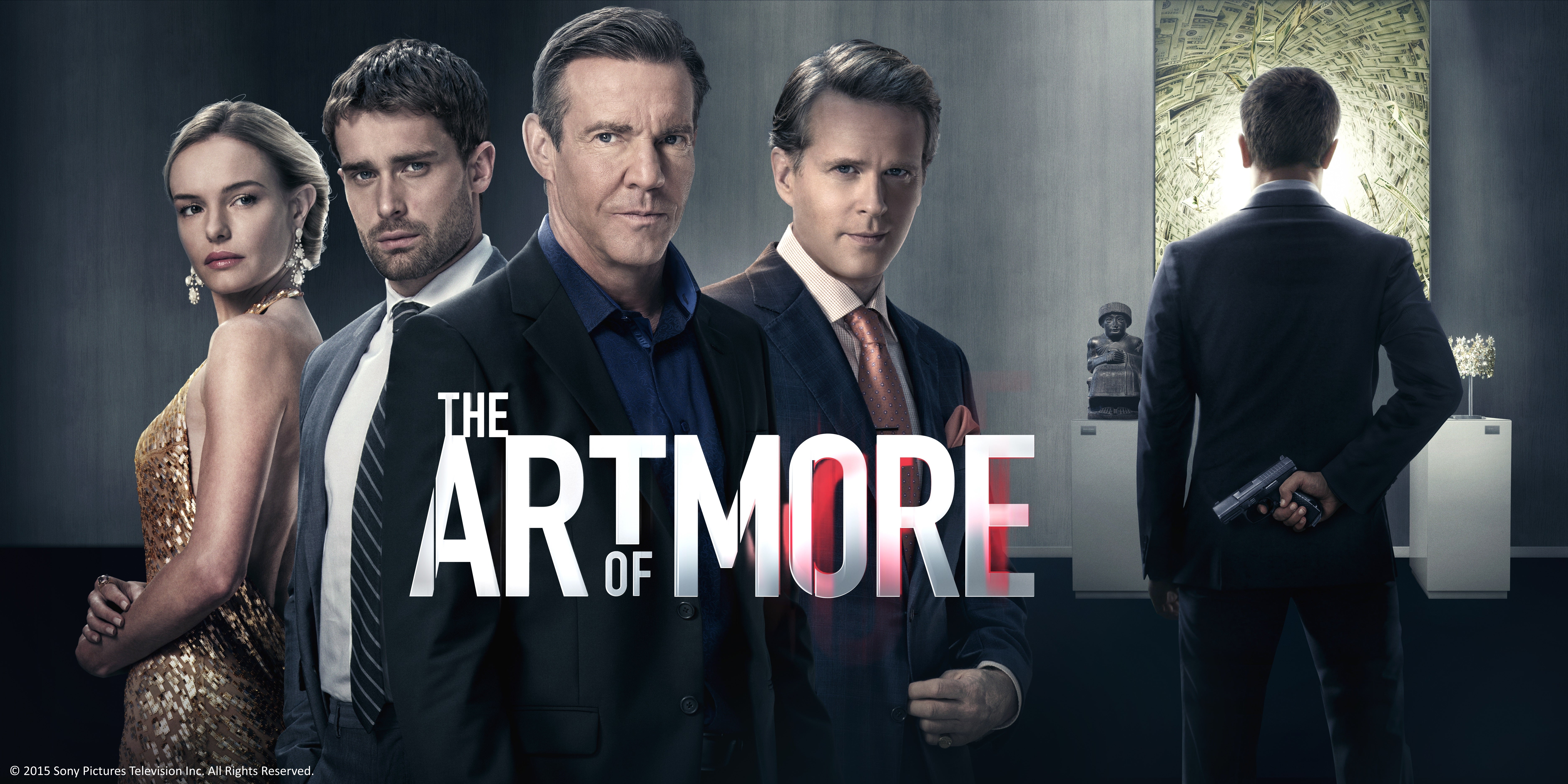 Premiering May 24 on Sony Channel, “The Art of More” is an original Sony production. The drama explores the foible and surprisingly ruthless world of premium auction houses, filled with smugglers, hustlers, power mongers and collectors of the beautiful and the bizarre. It follows a blue-collar young man, Graham Connor (Christian Cooke), who leverages his way into this exclusive existence by utilizing his connections to the antiquities black market he was exposed to as a soldier in Iraq. 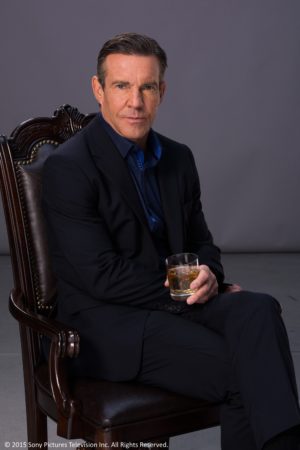 Dennis Quaid, also as the executive producer, stars as the charismatic real estate shark Samuel Brukner who has a penchant for ill-gotten art. Brukner is the life of the party, but when it comes to his money, he can be ruthless, shrewd and corrupt. Kate Bosworth plays Roxanna Whitney, daughter of the CEO of one of the two warring auction houses — and a leading account executive. Although she was born into this exclusive world and thrives in it, she is riddled with insecurities that drive her to be a formidable executive in her own right. 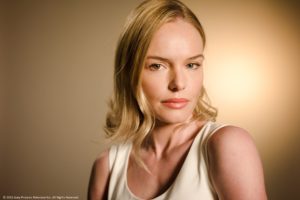 Whether a buyer, seller or something in between, everyone in “The Art of More” is chasing something they covet and struggling with the extent they will go when unchecked by morality.