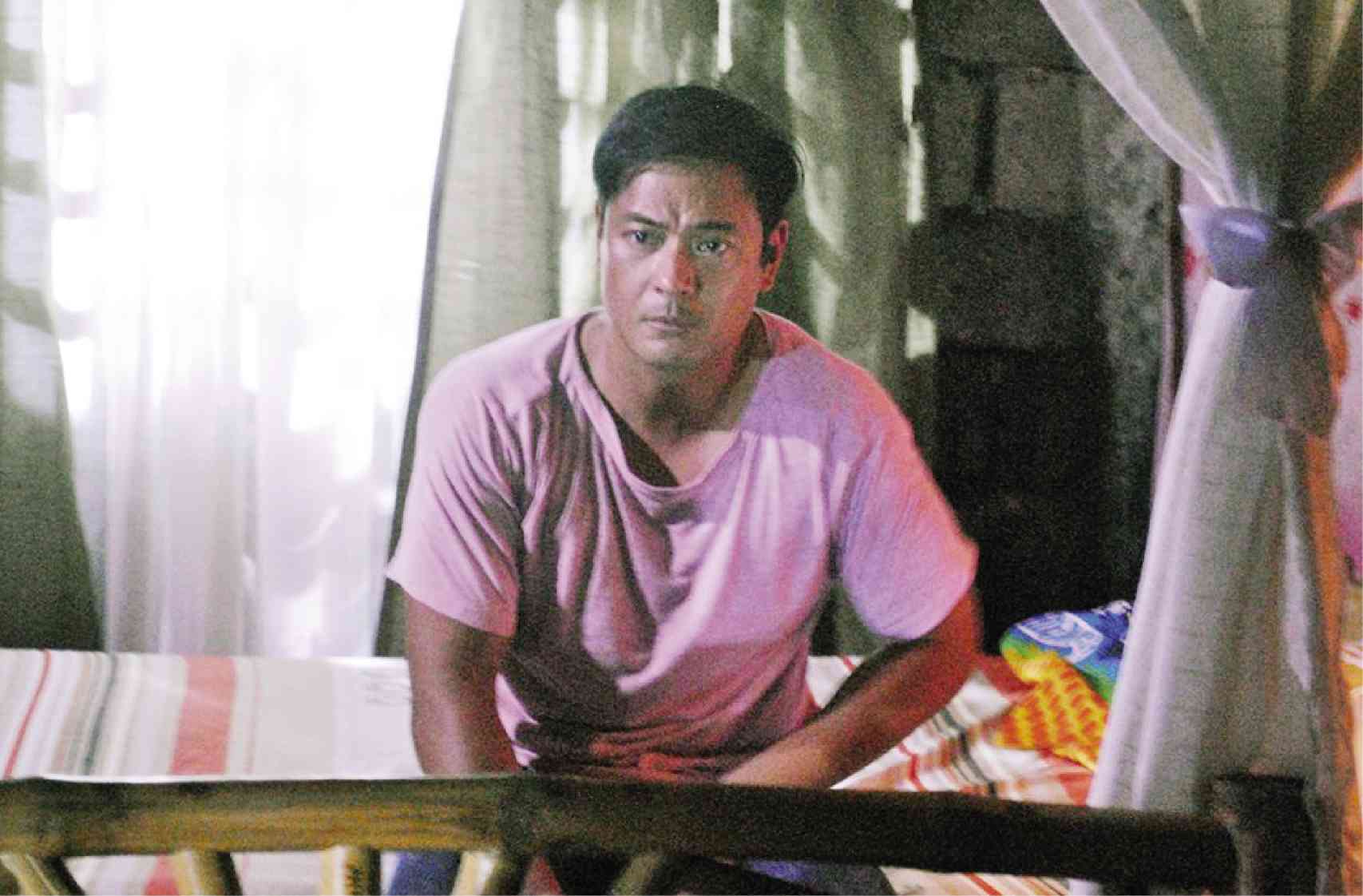 The drama film topbills Allen Dizon as the titular character.

The fest will be held in Spain, from July 2 to 9. Bayani San Diego Jr.