After  their success at the boxoffice, some celebs run for public office. Many of them emerged winners in the elections last week. Name recall worked to their advantage.

But since stars seem like demigods to their adoring fans, they’re given little leeway for mistakes. Fame can be a blessing  or a curse depending on how it is handled.

Kudos to the chosen ones! May they give show biz folk a good name in the political arena. Even without lights and cameras, celebs-turned-politicos should always be in action.

Celebs/politicians let us in on the lessons they learned during the campaign: 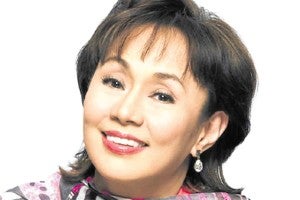 Vilma Santos (Congresswoman of Lipa): I learned that my track record as a public servant matters most. The trust, support and love of the Batangueños served as my adrenaline shot. I can’t expect everyone to be in favor of me, but I focus on the positive. To be in public service isn’t easy, but it’s fulfilling. Unlike show biz, which is a “make-believe” world, being a public servant is “true-to-life.”

Lucy Torres-Gomez (Congresswoman of Leyte, Fourth District): That all happens in His beautiful plan and time, and that man can only do so much, but victory is His to give. That is perhaps the greatest lesson I learned. 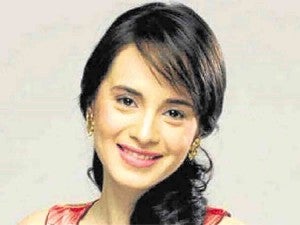 Richard Gomez (Mayor of Ormoc): I learned that careful planning is key, taking calculated risks has its rewards and that prayers can move mountains.

Jestoni Alarcon (Provincial Board Member of Rizal): [I learned] not to rely on others. We should  always be ready for all battles in life. I campaigned on my own. Sariling sikap, as they would say. Prayers, perseverance and hard work go a long way.

Alfred Vargas (Congressman of Quezon City, Fifth District):  Family plays an important part in the whole campaign. Whether in managing the operations or purely moral support, your family will inspire you, give you strength and help you make the right decisions along the way. In my case, my wife, siblings and cousins helped me a lot, together with my staff. 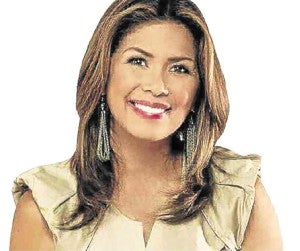 Chiqui Roa-Puno (Congresswoman of Antipolo): Pinoys are truly hospitable. No matter how dirty your shoes are, they will ask you into their homes.

A sincere smile and a meaningful handshake go a long way. When you take the time to look people in the eye and listen to what they have to say, they will not forget you.

Jhong Hilario (Councilor of  Makati City, First District): I learned that helping people wholeheartedly is more fulfilling than fame and fortune. And if the people  feel your sincerity in wanting to serve them, they will vote for you not because you’re a celebrity, but because they trust you. And if it’s God’s will, He will give it to you. 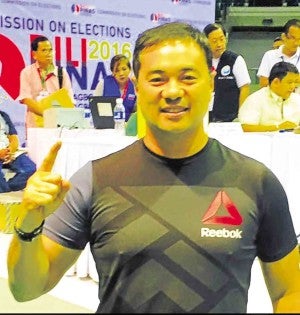 Monsour del Rosario (Congressman of Makati City, First District):  I learned how to control my temper, and secure myself from the dangerous forces that were lurking around me for 45 days in an inconspicuous way, with the help of friends.

Muchisimas gracias to Karina Bolasco and Ari Habulan of Anvil Publishing for being my newfound mentors. Belated happy birthday to my cool PLDT friend, Gary Dujali.