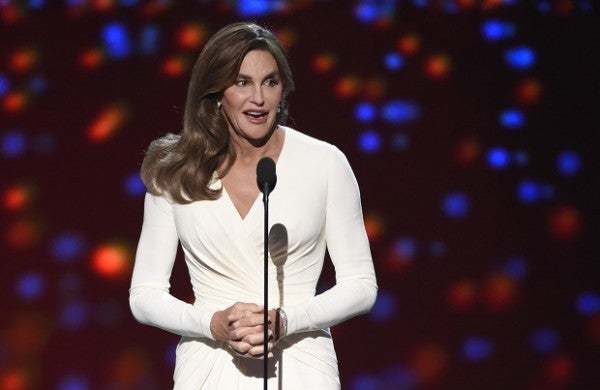 Transgender Caitlyn Jenner, American socialite and star of reality TV series “Keeping up with the Kardashians'” and “I am Cait”, is allegedly regretting her transition from male to female, according to the Kardashian family’s biographer.

In a recent interview with entertainment news site “The Wrap”, Ian Halperin said that Jenner is contemplating on transitioning back to male in the next couple of years.

“One source confirmed to me Caitlyn has made whispers of ‘sex change regret,’ hinting she might go back to being Bruce Jenner,” Halperin was quoted by the source as saying. After all, Jenner was gossiped to still be interested in women and is seeking to find the ‘right one’.

Halperin published a book entitled “Kardashian Dynasty: The Controversial Rise of America’s Royal Family”, and his claims are derived from sources ‘close to Jenner’.

“She’s thrilled she has raised awareness about how transgender people have long been discriminated against but I think there’s a chance she’ll de-transition in the next couple years. I don’t think it would surprise anybody in her inner circle. It has been much harder than she anticipated. My heart goes out to her and I know her true friends will be there to support her on whatever path she chooses,” he elucidated.

Contrary to Halperin’s claims, Jenner’s spokesperson denied the author’s claims in an interview with Hollywood news site Gossip Cop. Jenner’s representative called Halperin “a moron” and his revelation is “the dumbest statement of the day.” Gianna Francesca Catolico

Caitlyn Jenner on her life as a woman so far