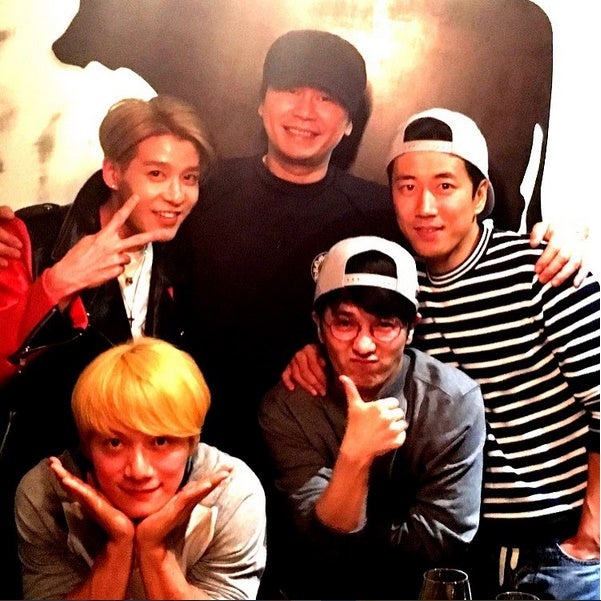 YG Entertainment has been adding to its talent roster recently with the signings of actors Kang Dong-won and Lee Jong-suk, but on Wednesday the agency announced an unusual addition to their “family”—1990s boyband Sechs Kies.

Sechs Kies—a six member group at the time—debuted in 1997 and had an iconic K-pop rivalry with SM Entertainment’s prototype boyband H.O.T. The group disbanded in 2000, leaving many K-pop fans devastated and shocked.

In April—16 years after the group’s disbandment—the band held a reunion concert initiated by MBC variety show, “Infinite Challenge.” The event seemed to have helped in clinching the contract.

YG also added that it was the agency’s CEO Yang Hyun-suk who pursued the initial meeting and contract with the band. Yang will also act as the main producer for the veteran group’s comeback album. The details on the forthcoming album are yet to be announced.