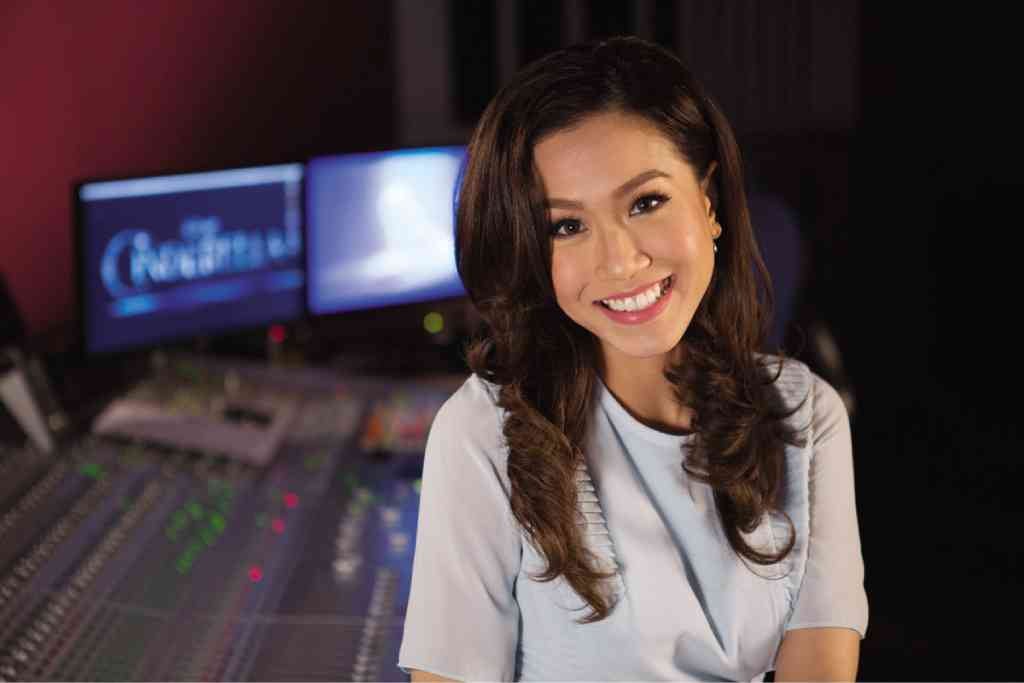 On May 1, the Manila staging of “Les Misèrables” held its last show and closed its curtains after a stellar seven-week run. And Rachelle Ann Go, who played tragic character Fantine in the iconic musical, described the experience as “bittersweet.”

“I’m so happy I was able to share with the Filipino audience what I do in London. At the same time, I am sad that I will be leaving my family again—I will miss them,” said the singer-actress, who will continue portraying the role in the production’s residency in the West End, starting May 12. “I will also miss the packed meals my mother always prepared for me,” she added. “I am spoiled here!”

So, despite her busy schedule, which required her to do eight shows a week, Rachelle Ann made the most out of her stay in the country, making sure to spend her free time with family and close friends. She also took the opportunity to finally move into her new home in Pasig City.

“I have been praying for this my whole life. It’s a simple home, but my family and I will all be living in it—and that’s what’s important,” she told a group of reporters at a media conference for “Divas: Live in Manila,” the concert she’ll topbill with Kyla, Angeline Quinto, Yeng Constantino and KZ Tandingan at the Smart Araneta Coliseum on Nov. 11.

“My new bedroom has a London vibe to it, to remind me of that part of my life and career. It is rustic…I also have a music room,” added the 29-year-old artist, who previously landed the role of hardened bar girl Gigi in “Miss Saigon,” also in London. “It was tiring, but this is what I want.”

Unfortunately, juggling work and her personal life amid the punishing Manila weather eventually took a toll on her body. Rachelle Ann fell sick, lost her voice and was thus forced to miss a number of shows.

While some people couldn’t help but air their frustrations over not seeing Shin—as she is fondly called by those close to her—there were many others, she said, who were more understanding of her situation. “I was just as frustrated about it because of the terrible timing. I felt bad,” she said. “Perhaps it was a gentle reminder from God that I have to take things easier.”

“Les Misèrables’” London staging runs until December this year. After that, Rachelle Ann said she intends to pursue still-under-wraps plans: “I’m turning 30 this year. I can see myself continuing my theater work.”

In “Divas,” Rachelle Ann said fans can expect her to perform songs from the two musicals she’s been part of, as well as show tunes associated with characters from other musicals she hopes to act in someday—

“I’d love to perform on Broadway, too,” she disclosed. “I like claiming things—so, one day, it will happen!”