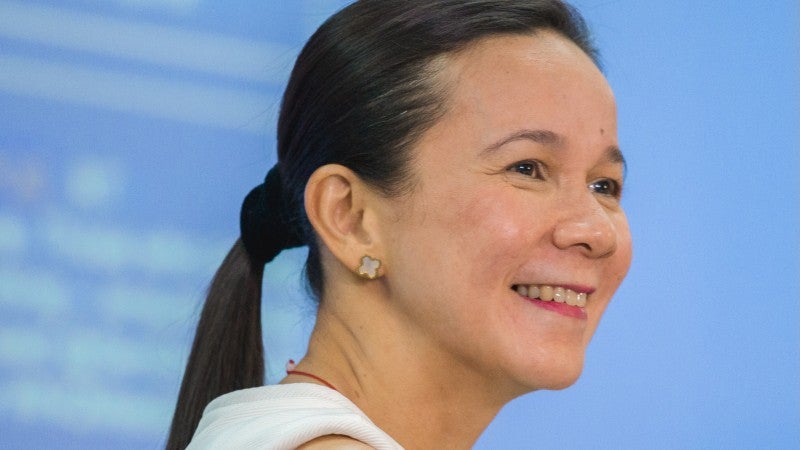 Celebrity endorsers showed up on Saturday at the miting de avance of Sen. Grace Poe’s team at Plaza Miranda in Quiapo, Manila.

Among the stars who joined the final sortie of Partido Galing at Puso were award-winning actress Nora Aunor and father and son Niño and Lorenzo Muhlach.

Singers Ogie Alcasid and Angeline Quinto and rap group Salbakuta were among those who performed during the event.