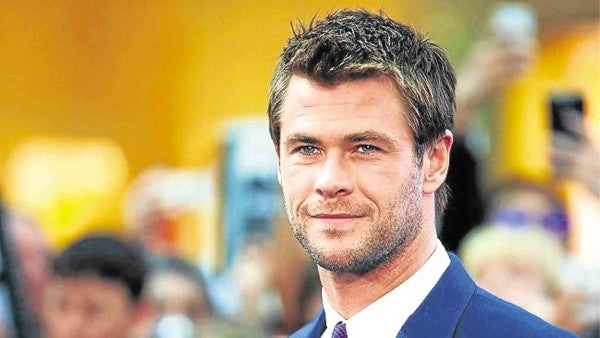 The Marvel superhero wants to be a DC villain. In Chris Hemsworth’s recent visit to Singapore to promote “The Huntsman: Winter’s War,” the actor who plays Thor in the Marvel Cinematic Universe told the Inquirer that he was open to portraying an antihero for some thespic “stretch.”

He explained, “I’d also like to play an evil character, like The Joker. When you portray the hero archetype, there are certain rules you have to stick to, whereas playing a villain is kind of a free-for-all. I think The Joker is one of the greatest screen villains because, as an audience, you sometimes find yourself agreeing with some of the crazy things he’s saying. It doesn’t hurt that he’s charismatic, so viewers feel conflicted about him.” Rito P. Asilo