BEIJING — A Tibetan male character from the “Doctor Strange” comic books presented such a political minefield to Marvel that they have cast a Caucasian woman in the film.

The move was intended in part to avoid offending China’s government and moviegoers, reflecting the pressures Hollywood moviemakers perceive when trying to appeal to the Chinese market. 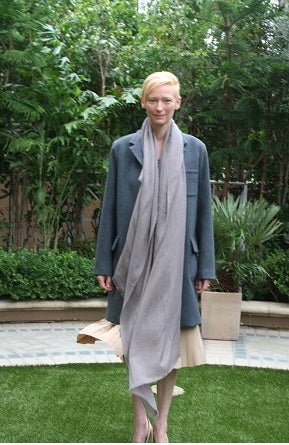 One of the screenwriters suggested that the casting of British actress Tilda Swinton provided a partial solution, although some online commentators had criticized the casting of a white woman in the role of comic book sorcerer The Ancient One.

China’s box office has grown to be the world’s second-largest behind that of North America. Only a limited number of Hollywood films are allowed into China each year. TVJ