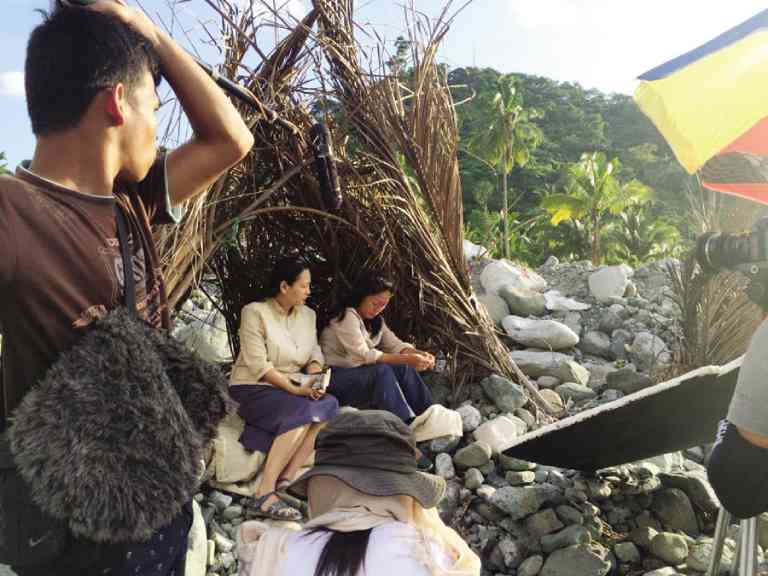 Chuck Gutierrez’s “Iisa (As One)” will make its European premiere at the 27th Ankara International Film Festival in Turkey from April 28 to May 8. “It is the lone Filipino film in the lineup,” Gutierrez told the Inquirer. “Iisa” is part of the From the World of Festivals program.

Theme of this year’s fest is “Sight and Sound.” According to the fest’s website: “Film’s function [is the] creation of meaning.”

Injured Filipinos in Beirut blast rise to 24; one still missing