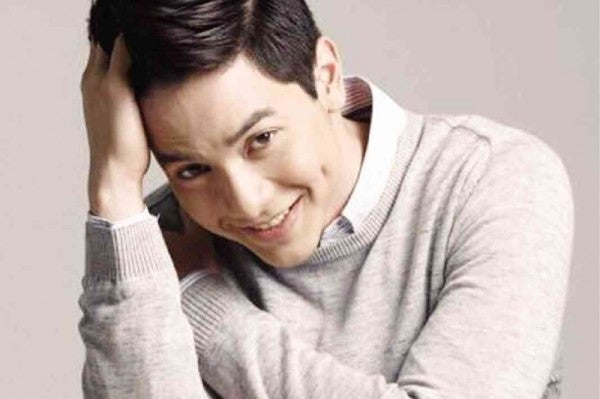 Actor Alden Richards will play the lead male role in the Filipino adaptation of the hit Korean drama series “My Love from the Star,” director Joyce Bernal confirmed to the Philippine Entertainment Portal (PEP).

In a report by PEP, Bernal said Richards will portray the character of Matteo Do, originally played by Korean superstar Kim Soo Hyun.

(I’m excited to start [this project] “My Love from The Star”… I’ve seen it, the story is nice and the [lead character’s role] really suits Alden.

I thought I can already go on vacation after “That’s My Amboy.” But they gave this project to Alden right away. It’s okay because I always look forward to working with Alden.)

READ: Getting personal with Alden Richards

But Bernal said she does not know yet when the taping of the adaptation will start as Richards is still busy with an upcoming movie with Maine Mendoza, half of the popular “AlDub” tandem of “Eat Bulaga.”

The director said she has no idea who Richards’ leading lady will be, but added that Mendoza will be a good choice because of their chemistry.

(It would be great if it’s Maine, right? Their tandem is already tried and tested…But they are already working on a movie, right? The decision is up to them, anyway…Let’s just wait and see who the leading lady will be.)

“My Love from the Star,” which aired on GMA-7, is a Korean drama about a good-looking alien who landed on earth and fell in love with an actress. YG/CDG

READ: Jun Ji-hyun initially turned down ‘My Love from the Star’