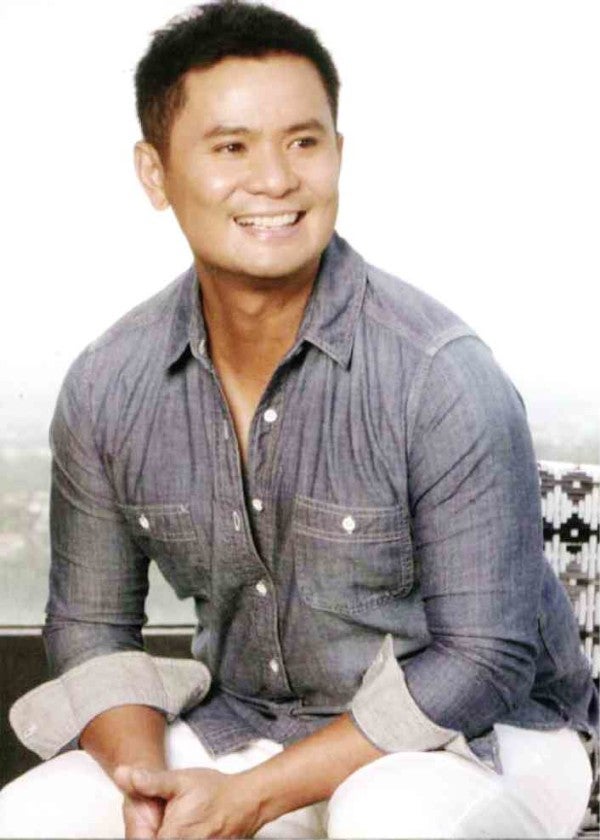 IT’S BEEN a particularly hot and humid summer, so if you want music that would help cool you down or soothe those frayed nerves, you can’t go wrong with one of the season’s most significant OPM releases: Ogie Alcasid’s “Ikaw ang Buhay Ko.”

Ogie may have already been in the entertainment biz since the ’80s (“Ako’y Iyong Iyo,” “Peksman,” “Nandito Ako”), but the singer-songwriter has adapted well to the music industry’s short-lived fads and ever-evolving trends.

His latest album is a reflection of his innate intelligence and openness as an artist—as his 10-song repertoire deftly demonstrates.

We aren’t just talking about the radio-friendly collection’s string of carefully calibrated covers, although they’re the ones that’ll quickly draw music lovers’ avid interest and attention.

The revivals are distinctive because they’re arranged in a way that brings out the clarity of Ogie’s time-honed vocal and interpretive chops, especially in his versions of Basil Valdez’s “Tanging Yaman,” Wency Cornejo’s “Hanggang” and Yeng Constantino’s cleverly reworked “Hawak Kamay.” 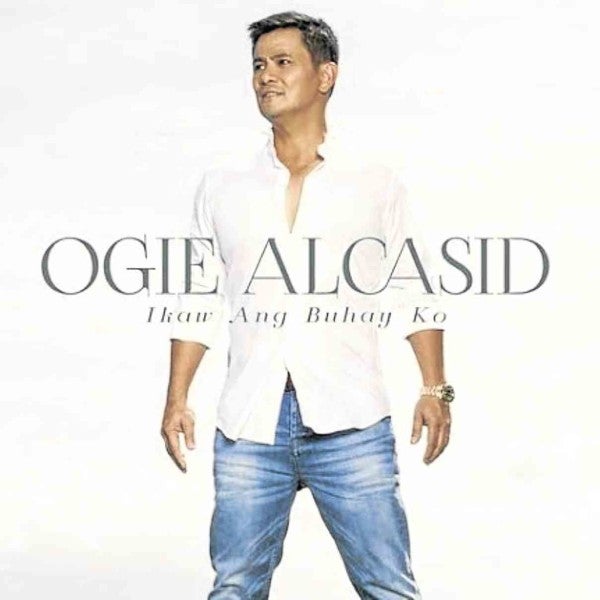 Ogie’s renditions brim with love, sincerity and musical pertinence. We can imagine him singing the Apo Hiking Society’s “Pag-ibig” to his son Nate and his wife Regine Velasquez-Alcasid, to whom the album is dedicated.

To say that Regine’s participation in the inspirational hymn, “The Lord is Our Savior,” is memorable isn’t surprising—after all, the songstress isn’t called “Asia’s Songbird” for nothing.

But, Ogie’s self-penned originals, most notably “Habang Buhay (Saranghaeyo)” and the album’s best cut, “Ikaw ang Buhay Ko,” are just as remarkable, because they’re not just melodically appealing; they’re also devoid of too much vibrato and the era-revealing reverb excesses that often hobble the recordings of many singing vets.

Take it from Ogie: Too much of anything is never a good thing.