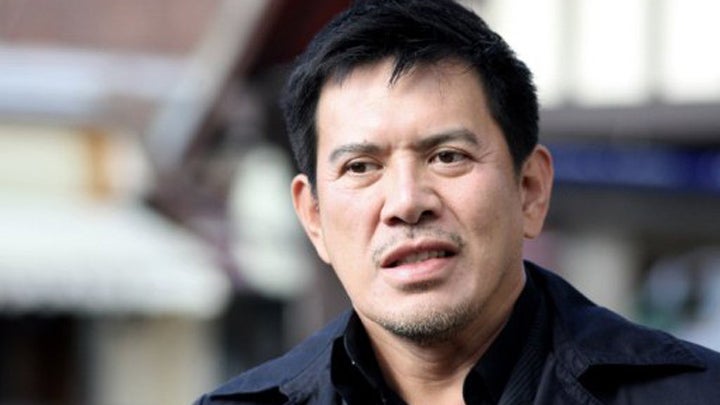 Mendoza is the lone Filipino in the fest’s main section. Mendoza’s student, Raymund Gutierrez, is competing in the Short Film Competition with “Imago.”

Gutierrez was a product of Mendoza’s film workshop last year.

Mendoza is no stranger to the world’s biggest cinema event, to be held this year from May 11 to 22 in the south of France.

In 2009, Mendoza won best director for the gritty crime drama “Kinatay.” Last year, he fielded the Yolanda movie “Taklub,” top-billed by Nora Aunor, in the Un Certain Regard section of Cannes.