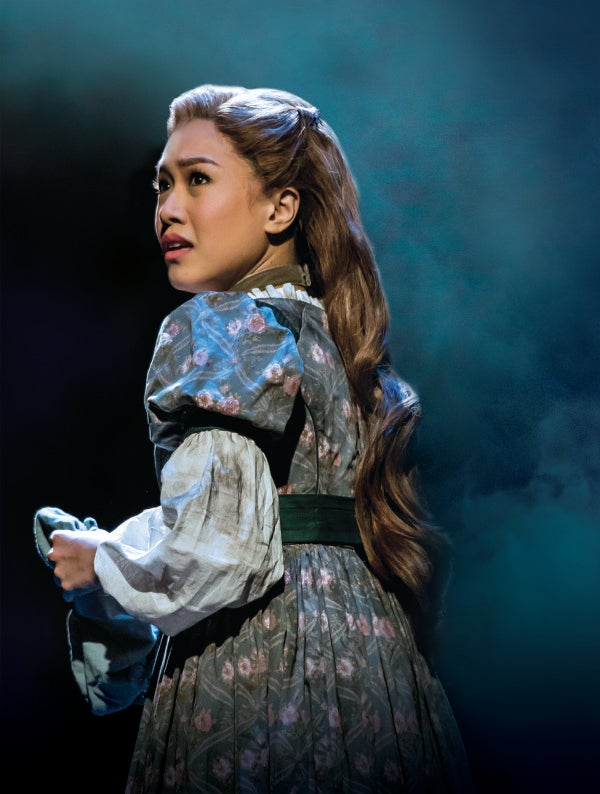 Presented in Manila by Smart Infinity, the iconic musical is playing at The Theatre at Solaire and must close on May 1.

Great seats are still available for Wednesday and Thursday evening performances this week and as a special treat ticket buyers for these performances will also get a chance to meet the cast in the lobby after the show, Concertus announced on Tuesday.

This new production of has been praised by critics, fans and new audiences, breaking box office records internationally and inspiring filmmakers to make the outstandingly successful movie which went on to win three Oscar’s®, three Golden Globes® and four Bafta’s.

The Philippine Daily Inquirer described it in its review: “A Tour De Force…’Les Miserables’ is one triumphant night of musical revolution.”’ 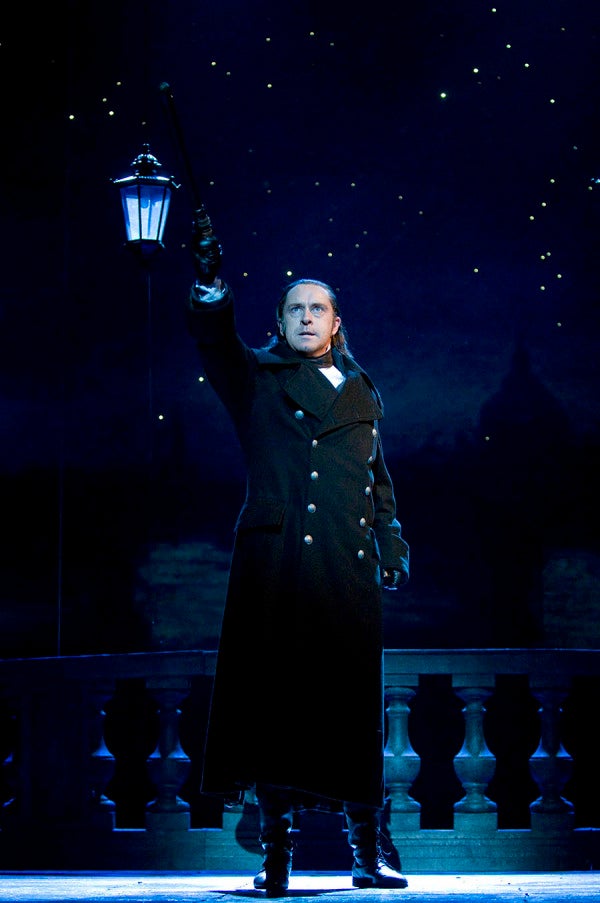 Adapted by Trevor Nunn and John Caird, it has additional material by James Fenton. 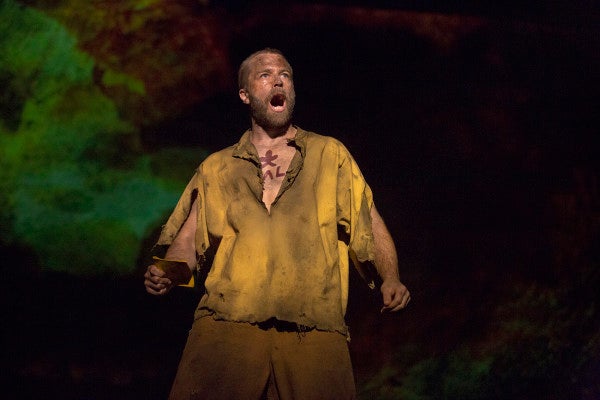 The 25th Anniversary Production is directed by Laurence Connor and James Powell and designed by  Matt Kinley. Original costumes are by Andreane Neofitou, additional costumes by Christine Rowland, lighting design by Paule Constable and sound design by Mick Potter. Executive Producer of the international production is Michael Cassel.

The Manila première of Cameron Mackintosh’s sensational production of “Les Miz” is now playing The Theatre at Solaire until 1 May. 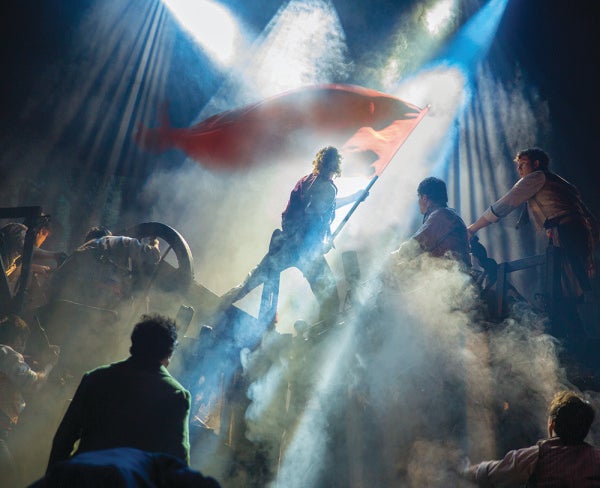 Read Next
Reggae seizes the spotlight in int’l music festival
EDITORS' PICK
New Year, New Rediscoveries
WHO says fabric facemasks still work against virus variants
1,797 more Covid-19 infections raise PH active cases to 33,603
UP president challenges AFP claim on Reds’ campus infiltration
Is your company a growth champion? Stand up and be recognized!
Acer Philippines welcomes you to its first flagship store
MOST READ
Wife stabs husband after seeing her younger self in old photos, thought he was cheating
NBI files raps vs top execs of 2 tech firms
Ate Vi’s message to those against ABS-CBN’s franchise renewal
UK Covid-19 variant already detected in PH as early as Dec. 10, says expert
Don't miss out on the latest news and information.