Playing to the peanut gallery 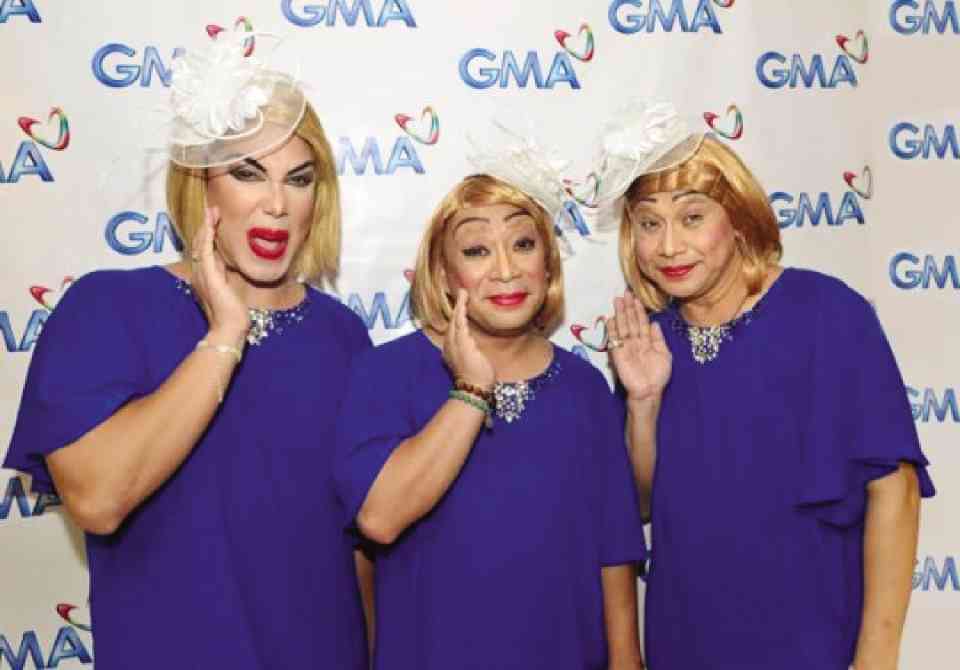 That’s right, the entire dramatic episode was about the three elderly sisters’ conflicted relationship, as if they were flesh-and-blood characters who existed in real life!

That’s the hold local TV characters have on viewers—they become part of the family and our “TV neighborhood,” so we watch dramas and conflicts involving them with precious little mental adjustment required! Like we say, weird.

So, what was the grievous “sisterly” conflict all about? Most of the time, the ate, Lola Nidora (Wally Bayola) takes center stage on “Eat Bulaga,” but this time around, it was Lola Tinidora (Jose Manalo) who was the highly emotional bone of contention.

And, what was her problem? She was living an unhealthy life, despite her sisters’ cautionary warnings—and had finally fallen ill. Was that it?

Uh, no, her illness escalated into an eventually total psychological meltdown that made the old and spoiled woman lose faith in herself and her future. Oh, wow.

At first, her sisters humored her and put up with her antics and “frantics.” But they soon exceeded their “patience and understanding” quota and told her off, to knock some sense into her spoiled, addled noggin.

Well, the “tough love” gambit worked! The “patient” healed herself and learned to thank God for her many blessings, rather than peevishly succumbing to self-pity.

Upon reflection, the anthology could have worked—as a satirical character study of a self-centered old crone’s risible insecurities.

Trouble was, the drama took itself seriously instead of satirically, so the “lessons” learned therefrom and thereby were shallow, limited and all too obvious. 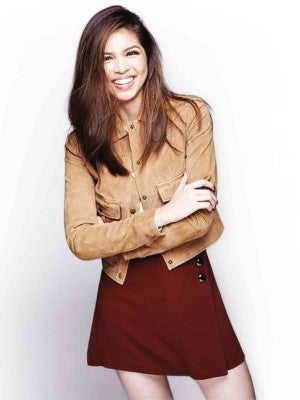 Similarly predictable were the three leads’ portrayal, which were long on poses and gimmickry, and short on real insight and believable detail.

From time to time, they made it a point to play to the peanut gallery, fall out of character and archly “indicate” that they were “just acting,” instead of being.

So, what was all that really about? Just three TV comedians “proving” that they could be “serious” thespians in their artistic heart of hearts. Alas, that’s what they failed to do.

On “Eat Bulaga’s” regular AlDub segment as a whole, a new “chapter” has been intimated, but regular viewing shows that it’s still pretty much predictable business as usual.

A recent sidelight has been the search for a new yaya for the lolas, with zany female and/or gay comics “auditioning,” but the plotting ploy hasn’t been all that productive.

We do note, however, that Maine Mendoza is being given even more to do in the show’s other segments, so her star is clearly on the rise. Perhaps a spin-off show could really be in the works for her and Alden Richards?