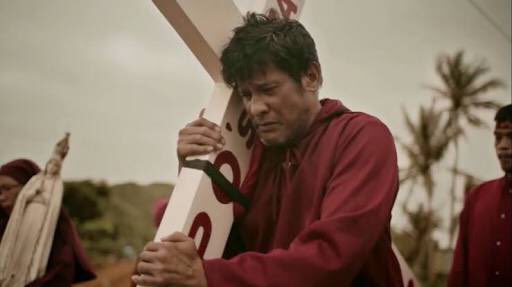 As of posting, INQUIRER was still verifying the condition of Diaz.

Friends and relatives have started raising funds for Diaz who was first confined at a hospital in Quezon City. He has reportedly been transferred to a hospital in Taguig City, where he was under observation.

Datuin appealed for prayers and medical assistance for the actor.

Besides “Serbis” and “Kinatay”, Diaz worked with Mendoza in the 2015 film “Taklub,” a docu-film about the survivors of Supertyphoon “Yolanda. It won the Ecumenical Jury Prize-Special Mention at the Cannes Film Festival in May last year. Bayani San Diego with a report from Inquirer Research/RC/TVJ