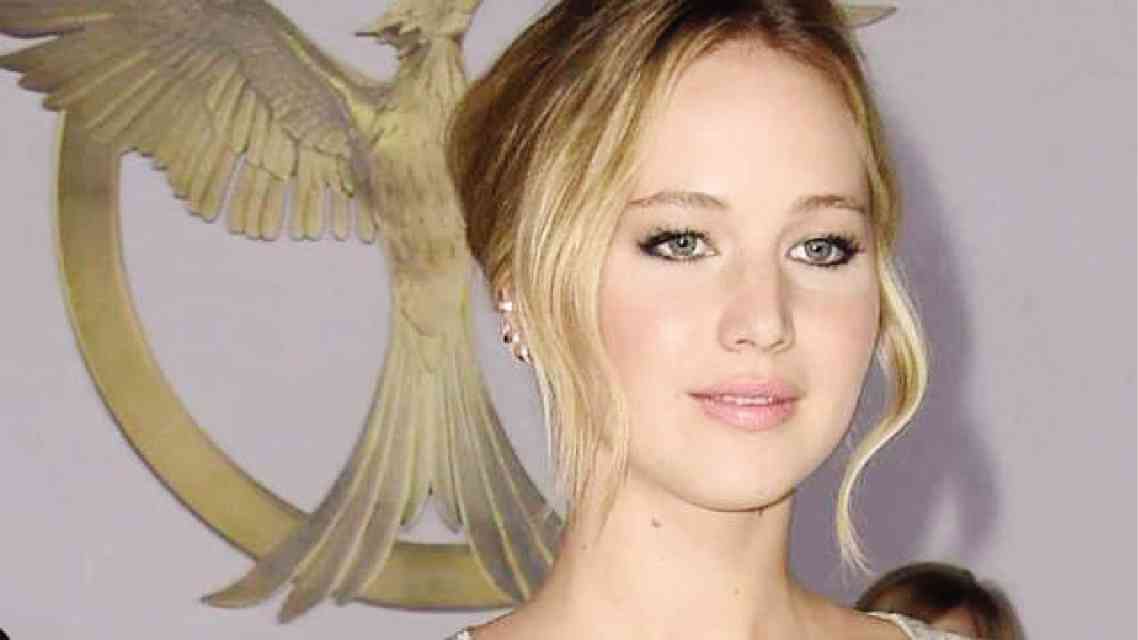 Many female stars complain that the biggest and best film roles today are written for male stars and protagonists, often limiting actresses to “love interest” or “sexy eye candy” status.

Is their complaint valid, or is it just a sign of the feminist times?

“Flashbacking” way back to Hollywood in the ’20s and ’30s, we learn that female stars topped the box office, since filmgoing in those early days was mainly a female activity.

It was important to women that they be given lovely and/or feisty female stars to identify with—and the movie studios did their bidding, with alacrity!

Then came the 1940s and World War II—and the situation changed dramatically, and swiftly. The war years placed a premium on heroism in battle, thus prompting producers, scriptwriters and directors to rush the production of war dramas and epics, topbilling newly popular male leads.

The Second World War was fought, won and ended in less than a decade. But, when the dust and smoke cleared the movie theaters were no longer the near-exclusive preserve of female fans.

Some female stars have made inroads into their macho territory, like Daisy Ridley as the female protagonist in the “Force Awakens,” but 2015’s top hits, like “Jurassic World,” “Spectre,” “Rogue Nation, “Furious 7,” “The Martian” and “Fury Road” were still dominated by male superstars.

It makes sense, therefore, that the current fight for better roles and more equable talent fees for female stars is being led by Jennifer Lawrence.

Like Ridley, she’s topbilled more than her share of blockbusters, paced by the “Hunger Games” film series—so Lawrence has the industry “cred” to insist on equal treatment and meatier roles for women, starting with productions slated for release next year. 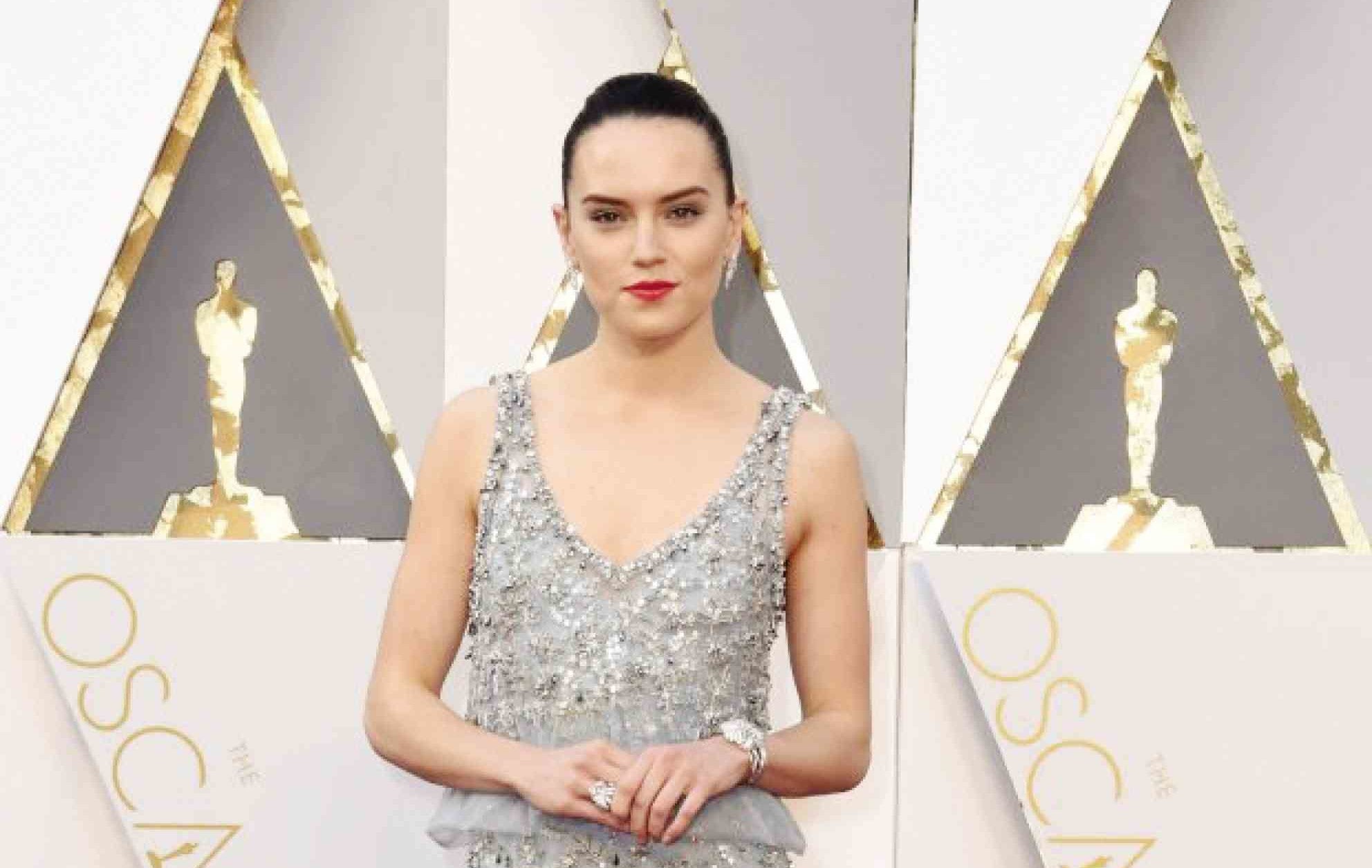 With Lawrence and Ridley setting the pace, that could begin to happen—but, the money part could be a tougher row to hoe.

For her part, Lawrence was able to keep up with $35M, but other top female leads had to settle for much less—Cameron Diaz made $18M, Scarlett Johansson got $17M, and Jennifer Aniston grossed $15M.

Lawrence was able to demand and get top-dollar compensation due to her series of hit films, but other female stars can’t cite her grosses, so they’ve had to settle for considerably less.

Still, Lawrence’s example—and gutsy insistence on respect and financial recompence for her key contributions at the box office (not to mention her slew of acting awards) could be—the way to go!