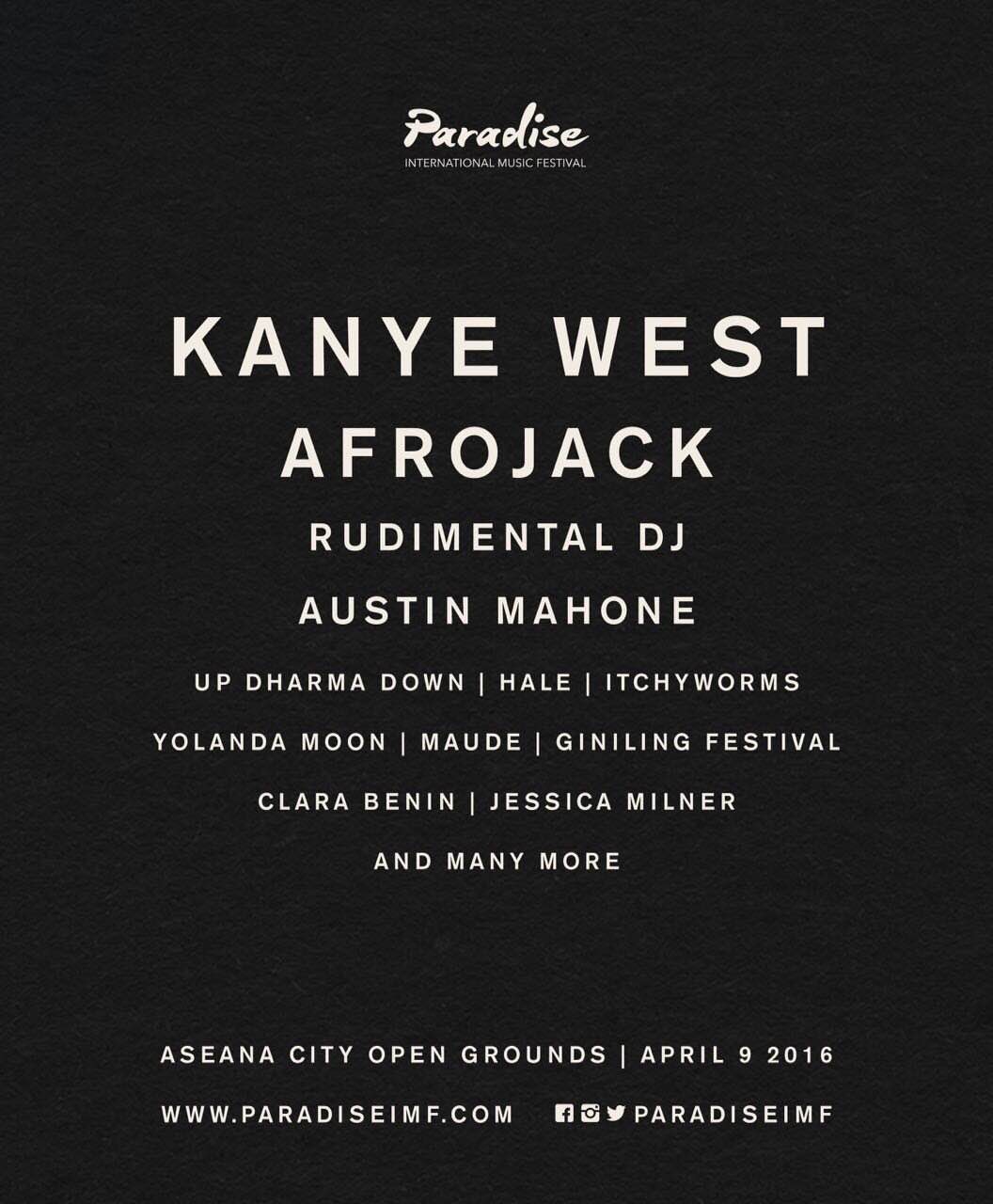 It’s not a usual thing to have this much artists that cut across multiple genres in one music festival. But that’s what Paradise IMF promises to deliver. The promise, to take you back on a journey into what a Music Festival really is. It’s not genre specific, which means it will not only give you the music you grow hungry for but also an avenue for experiencing something new. Unlike the past festivals that were either indie, EDM or hip-hop specific. Paradise cuts across all into one. 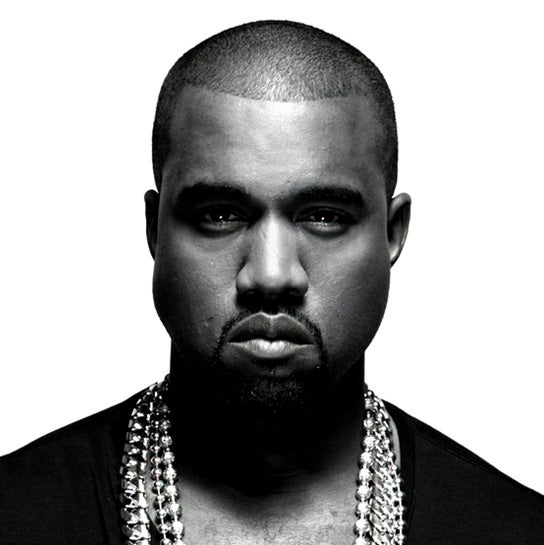 Paradise as a music festival began with the announcement of Kanye West, which got many talking about it. From excitement and doubt, all the Kanye fans were astounded by the fact Yeezus himself confirmed it the same date as his new album release.

The road to Paradise did not end there. Paradise opened its music to eventually release Pop sensation Austine Mahone, EDM hit Afrojack and Rudimental as their Old School Jungle/ Drum and Bass. 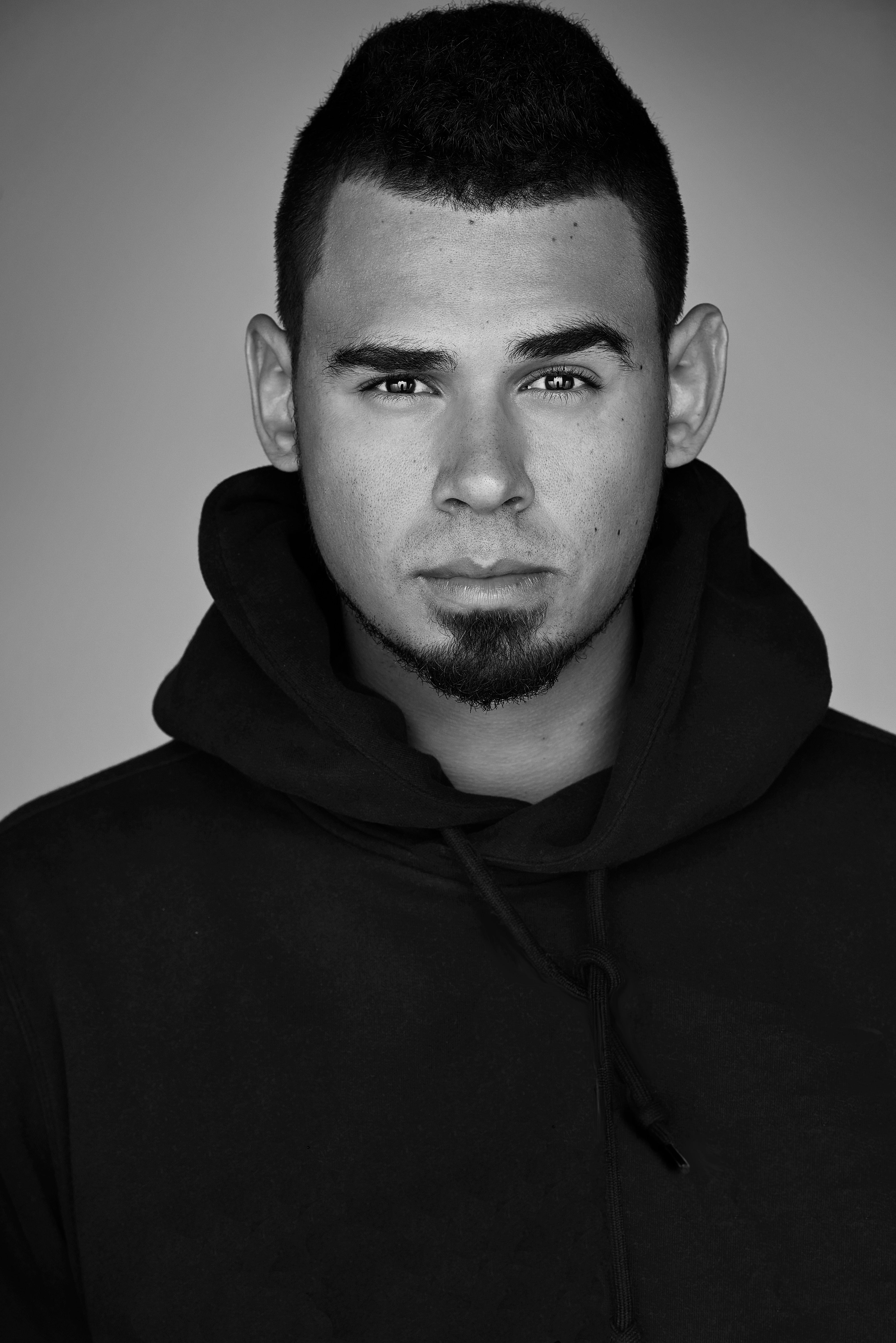 On the third release, Paradise graciously added The Airplane Boys as Hip-Hop addition along with girl group sensation 4th Impact. They will not only impress the festival goers with an amazing show but will express their Filipino pride on stage.

As a final release, Wiz Khalifa is expected to reign stage-side with Yeezus. Despite their recent twitter war, Wiz and Yeezy will boost your inner “G” before the night ends.

A Manila-based festival wouldn’t be complete without your OPM artists. From your favourite DJs to amazing live bands, Paradise really does have much to offer. The one day international music festival will happen on April 9, 2016 at the Aseana Open Grounds, Parañaque City and is produced by the experienced BoardWorks
Media Entertainment. Tickets are being sold online and at your nearest ticketing service. ADVT