And how did Popular Idol spend the long “Holy Week” vacation?

PI was spotted with Estranged Lover in a top Asian destination, enjoying a much-needed break from intrigues back home.

But then again, PI was also spotted with another Former Sweetheart in the same touristy spot that same week.

Busy as a bee?

Interestingly, Major Star, who was also romantically linked to PI, flew to another popular vacation resort in the region.

MS wanted to be as far away as possible from PI, EL and FS.

Seems the couple’s on-again-off-again romance is “off” again.

Does this rumor mean that TC and CC have finally called it quits? That the purported breakup was not just for show?

Perhaps Controlling Benefactors have had enough of CC and would rather have TC all to themselves.

As the song goes: Alone, at last.

A simple Google search would yield all sorts of seedy stuff. Turned out it was not a first time for PL, who also has a nude selfie floating around in cyberspace.

Since things are looking glum, career-wise, will these salacious rumors keep PL afloat?

There is such a thing as being too honest in the biz.

Promising Hunk was among the few to own up to a sex video.

PH admitted that a female poser somehow caught him with, figuratively, his pants down.

Why the courageous confession?

Well, PH is lucky because the purported vid presented him in a “favorable” light.

Alluring Diva was not exactly well-loved by peers.

AD’s unprofessionalism was the constant cause of delays on the set. AD would incessantly demand for petty changes in the script—making the staff scramble for last-minute revisions.

Worse, AD would frequently snub colleagues who were only too happy to be ignored.

But then again, Snarky Costar decided to get even—slapping and punching AD for real in a clumsily choreographed fight scene.

John Lloyd Cruz, asked if he still talks to ex-girlfriend Angelica Panganiban: “I wish I could tell you more, but it’s too personal.” (Okay, fine…) 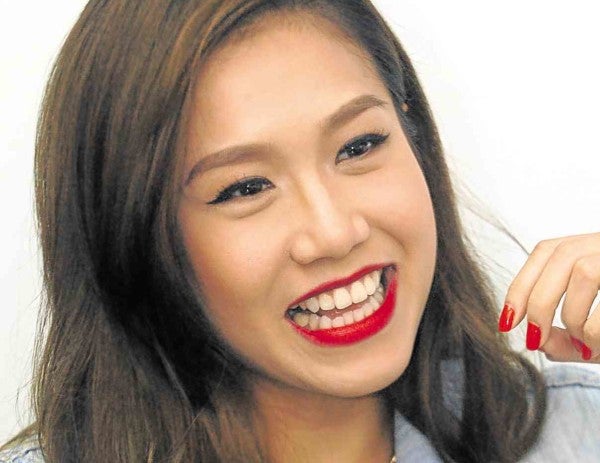 After getting sick, Rachelle Ann Go returns to the Manila run of “Les Misérables”: “Let’s pray for good health!” (Amen.)

Arci Muñoz on rumors that she died in a car crash last Holy Week: “Natawa ako. Gusto kong mag-tweet na, ‘Ispirito ni Arci.’” (Good she can laugh about it.) 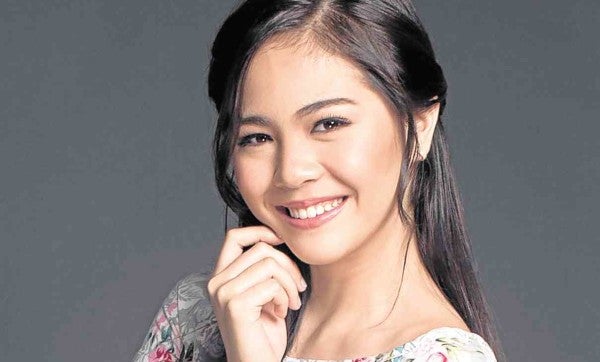 Janella Salvador on mom Jenine Desiderio organizing a surprise debut party for her: “I have no words. I’m so thankful.” (HBD!) 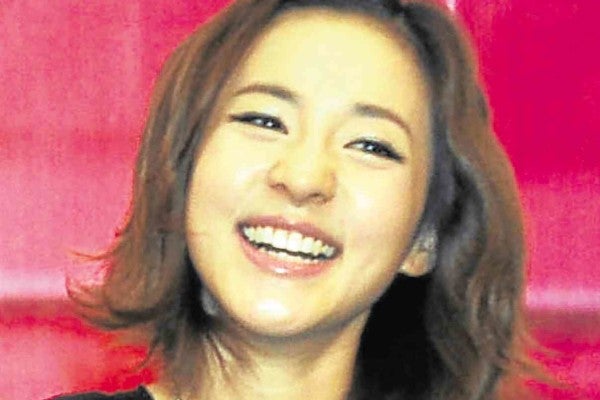 Regine Velasquez on dealing with bashers: “Usually mali ’yung information nila, so kino-correct ko lang… And I try to encourage them to use their voice to make people happy.” (Some bashers, though…) 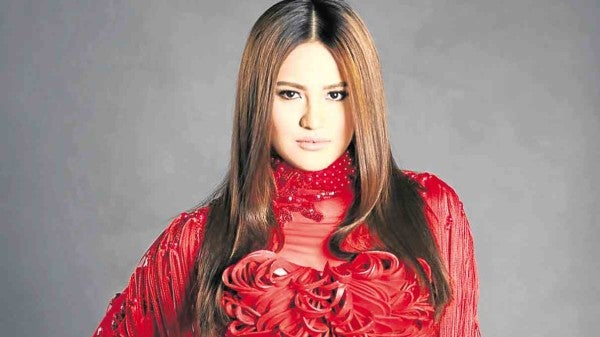 Julie Anne San Jose on how she plans to reward herself in her coming show biz anniversary: “I have plans to travel, tour Europe.” (Huwaw!) 24 Oras, Umagang Kay Ganda, TV Patrol