Gloc-9: Presence at campaign sortie not an endorsement 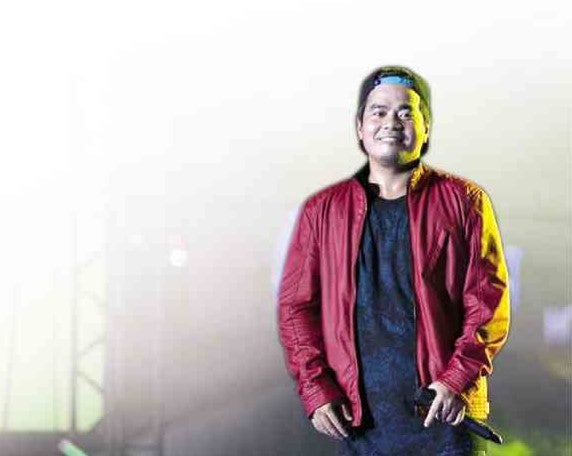 “IT WAS just a regular sortie gig for a local candidate—no different from the sorties before it, and the sorties that will come after.”

This was the response of the camp of the rapper Gloc-9 to the recent spate of criticisms he has been receiving from bothered fans, after performing at the proclamation rally of Makati mayoralty candidate Abby Binay, who is also currently the city’s second district representative.

In a statement sent to the Inquirer through a text message, the hip-hop artist’s management pointed out that, during campaign season, it is “normal” for performers like Gloc-9 to accept gigs “that are connected with or have something to do with the upcoming elections.”

“Like many artists, Gloc-9 has been performing in various sorties since February… for local candidates, regardless of political affiliations, in Laguna, Bulacan and Cavite,” the statement read.

Gloc-9, whose real name is Aristotle Pollisco, regaled the crowd at the event with “Pareho Tayo,” his independently produced single that talks about the Filipino people’s shared hardships and dreams.

The song, which he released in January, was reportedly acquired the following month by lawyer Rico Quicho, a spokesperson for Vice President and presidential candidate Jejomar Binay.

On the recording artist’s official Facebook page, a number of followers posted comments, airing their disappointment and disapproval of their idol performing for a controversial political family that has, for years, been at the center of various corruption allegations.

The move, they claimed, seemed contradictory to the essence of Gloc-9’s socially relevant music, which at times, implored leaders to put themselves in the shoes of the masses, as in the 2009 hit “Upuan.”

However, in a short message, also posted on Facebook, Gloc-9 implied that his presence at the Binay sortie does not necessarily equate to an endorsement.

This was not the first time Gloc-9’s work has been used for political purposes. In 2010, his song “Simpleng Tao” was procured by Sen. Manny Villar for his presidential campaign.

But admittedly being affected by the unsavory comments being heaped at him, the rapper—despite his management’s advice to not talk about the matter anymore—wrote a lengthier post the following day on the same social media website, saying that while he respects the opinions of his critics, he also found them hurtful.

“I am sorry if I was not able to please you all. And excuse me to those who are saying that what I did cannot be purely for work—because this is my only job,” Gloc-9 said in Filipino, stressing that he had also performed on the stage of different other political candidates. “Perhaps you just did not like this particular one.”

He added that should all the accusations against the candidate he performed for be proven true in the end, he would apologize—not to anyone else, but to his children. “More than my being a songwriter, a role model and a citizen, I am a father,” he said. “I believe that it is only to them I am accountable.”