Fans are largely unaware that Handsome Hunk has a nasty temper.

Perhaps someone is bitter because SS and HH’s careers are going strong? Suffice it to say, TB is stuck in show biz limbo as of now.

Seasoned Actress had to intervene before things could get worse.

MC should’ve detected the warning signs early on in the game. During one of their first meetings, SCs disparaged MC’s friends.

True to form, MC defended pals but chose to proceed with the doomed venture. After all, the SCs dangled a hefty fee.

Alas, the SCs failed to deliver as promised.

MC bolted and vowed to take the issue to court should the SCs make the wrong move.

According to the grapevine, PC’s handlers didn’t endear themselves to the GCs. PC’s minions were way too aggressive and allowed competition to go to their heads.

No wonder GC1 was actually relieved when PC quit. GC2 was likewise pleased.

After all, the GCs have formed an unholy alliance against PC’s posse, as a matter of survival.

Once again Vociferous Personality has suffered a humiliating blow, career-wise.

VP’s latest endeavor flopped big time. Instead of reinvigorating High-profile Project, VP did the opposite.

Thing is, it’s not the first time VP failed to perform as expected.

Are the bosses waiting for strike three before giving VP the boot?

Perhaps VP’s team is only waiting for an excuse to jump ship?

Bubbly Starlet is back to old ways.

Coworkers are irked because BS is constantly tardy. BS keeps blaming the traffic situation in the metro.

Thing is, BS lives near the set, unlike costars who nevertheless arrive on time.

With a perma-scowl, BS has the gall to ignore the cast and crew.

This week’s top show biz news in the  Inquirer tabloid Bandera (and why we are moved, if we are moved): 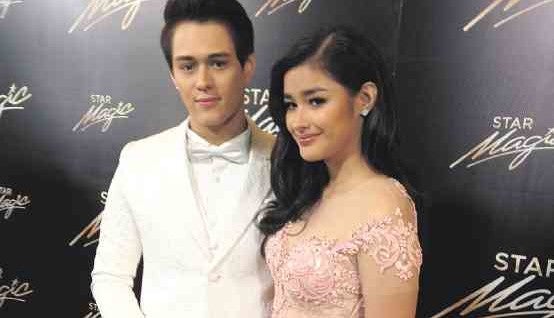 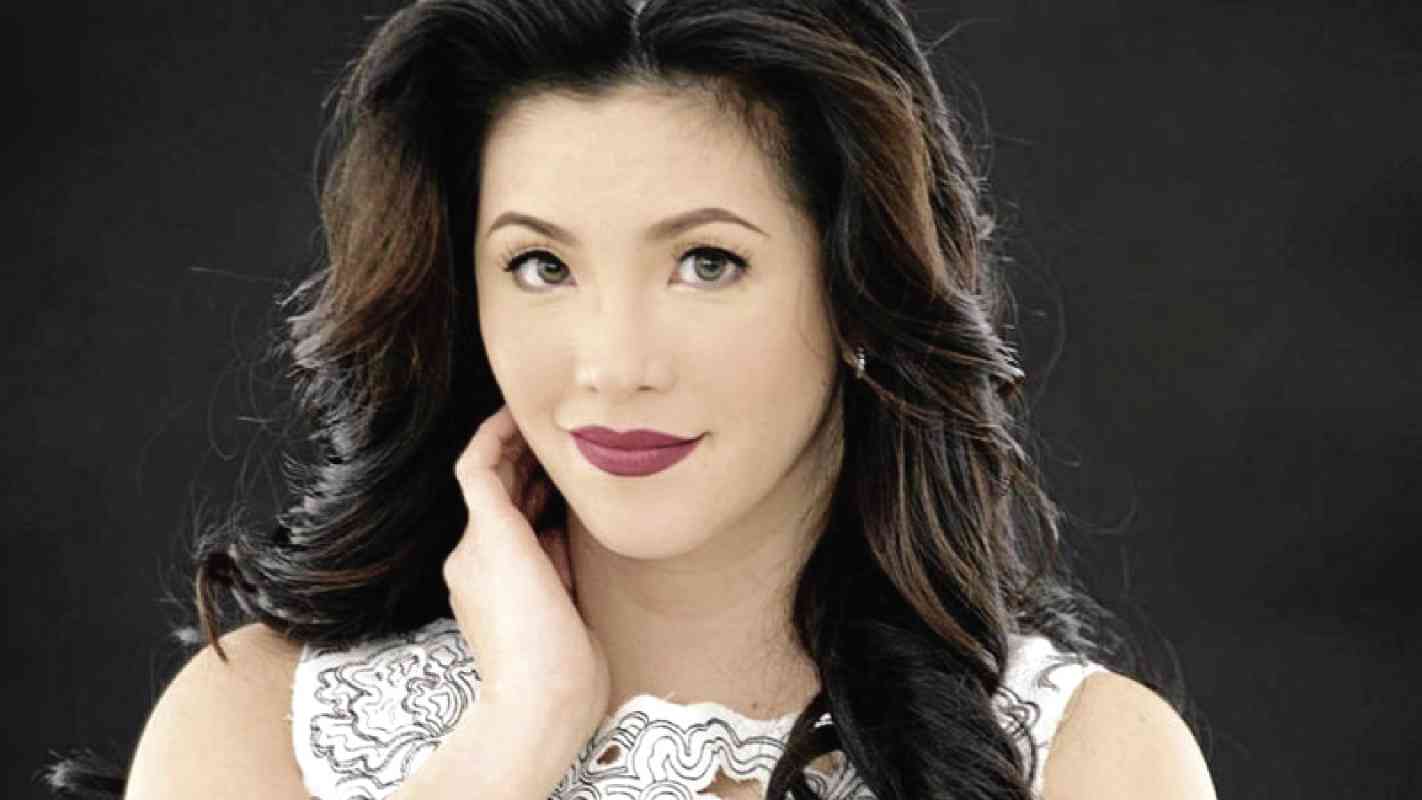