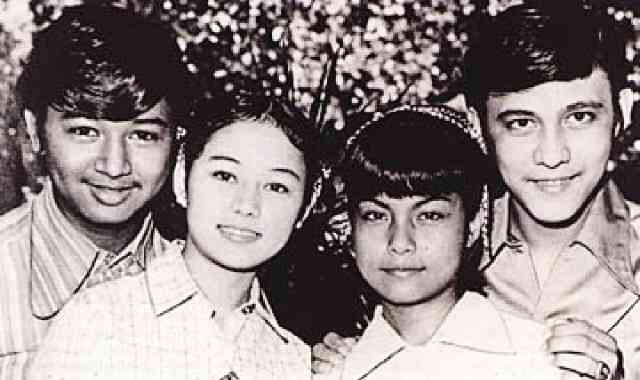 IF PLANS materialize, fans of iconic love teams Guy and Pip (Nora Aunor and Tirso Cruz III), and Vi and Bot (Vilma Santos and Edgar Mortiz) will be euphoric. Heard that the Vi-Bot and Guy-Pip tandems might do a movie à la “Meet the Fockers.”

Daniel Padilla  and Kathryn Bernardo  are being eyed to portray their engaged kids. Hopefully, it will push through.

A father is a father. Cesar Montano has come to the defense of his son, Diego  Loyzaga, who is  embroiled in a “bar brawl” controversy.

As a barfly, I always say that it’s all right to consume alcohol as long as we don’t let alcohol consume us.

Here’s Cesar’s statement on the issue:

“At the end of the day, they need somebody to point a finger at and get all the blame. And my poor son was the most qualified. Because that night, he was the only personality you could name and no one else.

“Yes, Diego was in the area where the commotion took place, but definitely not part of it. He was a victim, too. He got injured, and he has a medical certificate to prove it.

“I told Diego to focus more on his career, love his profession by staying clean, engage more in sports like running, biking or golf to stay fit and healthy, and sleep early.”

Sofia Andres is the Millennial generation’s “it” girl! The 17-year-old Star Magic stunner has a bubbly personality and a down-to-earth vibe that make her a perfect “chill mate.”

Sofia’s beauty is as refreshing as her new endorsement, Sosro Fruit Tea, which has become synonymous to “chillaxing” time.

Let’s get to know a little  more about the “Ice Goddess,” Sofia.

What’s the real score between you, Iñigo Pascual and Diego Loyzaga?

We are all friends.

What kind of guy would you fall for?

Outgoing, honest, respectful, responsible, has  a sense of humor, a gentleman.

What’s the toughest part about being a teen?

Figuring out whether I am still a teenager or already an adult and sometimes it’s hard to make decisions…I’m afraid I would regret them someday. [Another is] choosing friends. 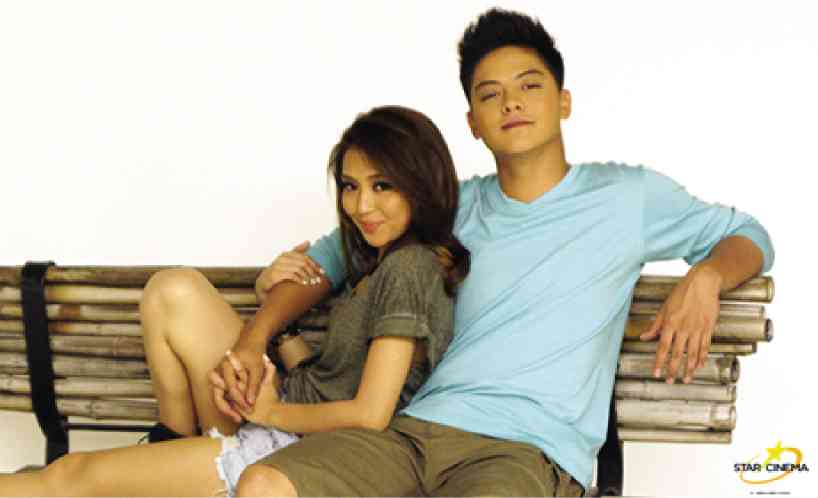 What’s one forbidden thing you want to do?

Would you join Binibining Pilipinas someday?

I don’t see myself as  a future beauty queen.

What scares you about love?

Does it really last? Or is it true that “walang forever?”

If you  could chat with our next president, what youth programs would you suggest?

I’d like the president to bring back the Sangguniang Kabataan. Through this, the youth can have a louder voice or bigger role in the community by giving aspiring leaders a position in government.

They can be an inspiration to their peers. I believe in the [adage], “Kabataan ang pag-asa ng bayan,”  so why not mold the youth now?

With the launch of ABS-CBN TVplus’ new channel, the Kapamilya Box Office (KBO), viewers can watch Star Cinema movies free for one month.

The promo (until April 17) airs during weekends. “The Amazing Praybeyt Benjamin,” “A Very Special Love,” “My Amnesia Girl” and “Ekstra” are among the showcased films in March and April. There will also be a “Dolce Amore” marathon.