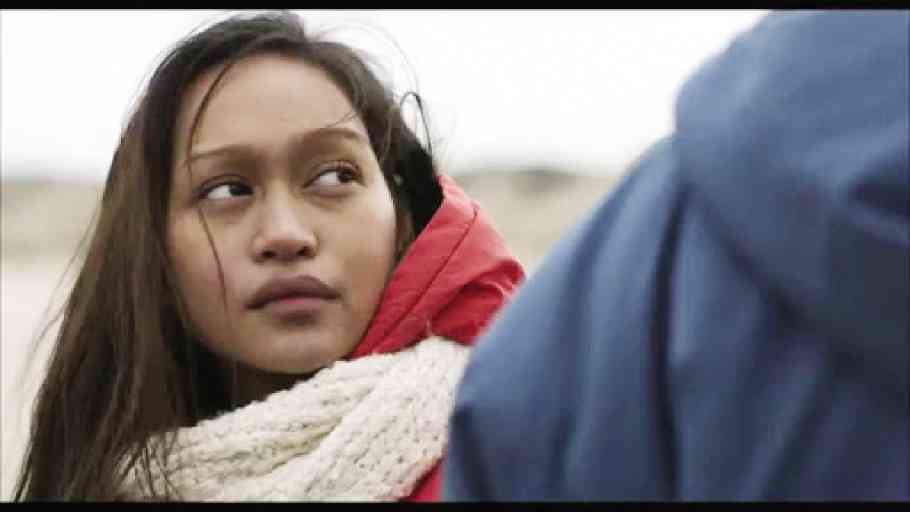 FILIPINO actress Mercedes Cabral earned a positive review from the Hollywood Reporter for her work in Frederikke Aspock’s “Rosita,” which was shown at the Palm Springs International Film Festival in January.

Lowe also describes the “low-key domestic drama,” thus: “Insightful and sometimes humorous… [it] captures the small-scale demographic shift as it impacts a northern Danish fishing village and the middle-aged widower who contemplates an arranged marriage to a younger woman from the Philippines.”