Not a few insiders were quick to blame Sultry Sweetheart for the messy state of her affair with Beleaguered Beau.

Turns out, it really takes two to tango. BB is equally guilty in this dysfunctional dance.

BB frequently bullied SS who was too indecisive and weak-willed, a reliable source asserts.

SS didn’t dare go against BB who eventually went off the rails.

Long before the Bill Cosby scandal, Closeted Personality attained notoriety in the gay circuit for having his way with an unconscious date.

After dinner, CP tricked HH into downing an entire bottle of wine—laced with something extra special to make his guest dizzy.

CP thought he hit the jackpot with HH who was straight as an arrow.

HH was not known for fooling around with swishy benefactors—unlike most of his contemporaries.

Colorful Celebrity is famous for being cheerful and chatty. These days, however, CC is often sullen and silent on the set.

CC is still grieving the loss of a precious friendship.

One night, however, CC dreamt of Long-lost Pal. In the reverie, CC saw LP just as sad.

LP was weeping buckets over their strained relationship as well.

Is it still possible to mend the broken pieces of CC’s heart?

Those in the know suspect that the commotion surrounding CV was concocted to resuscitate Faltering Project.

The conspirators couldn’t have pulled it off without a little help from CV’s Vivacious Colleague, of course.

Luckily, VC is just as unhinged as CV.

The proverbial crap eventually hit the fan and FP’s drumbeaters had a field day.

The staffers of High-profile Project are at their wits’ end. They are exasperated because Flamboyant Star is constantly trailed by a huge entourage.

They want to limit the number of visitors in the dressing room, but FS is quite chummy with the bosses.

Making matters worse, the groupies can be rowdy and rude—disturbing the peace on the set.

After all, the apple doesn’t fall far from the kaimito tree. 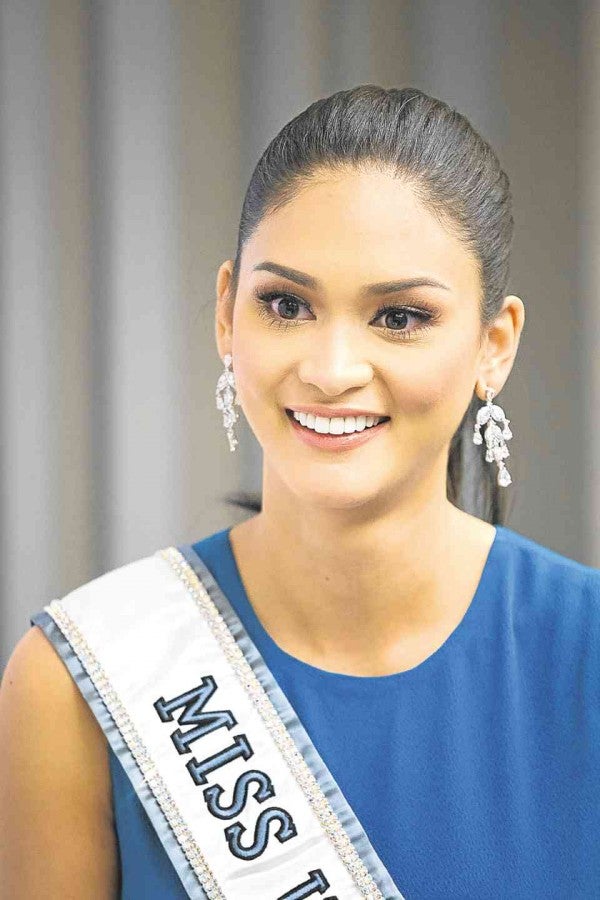 Pia Alonzo Wurtzbach on one of the things she misses: “I miss talking to the bekis … ’yung usapang baklaan!”(Gurrrrl, there’s Skype and FaceTime!) 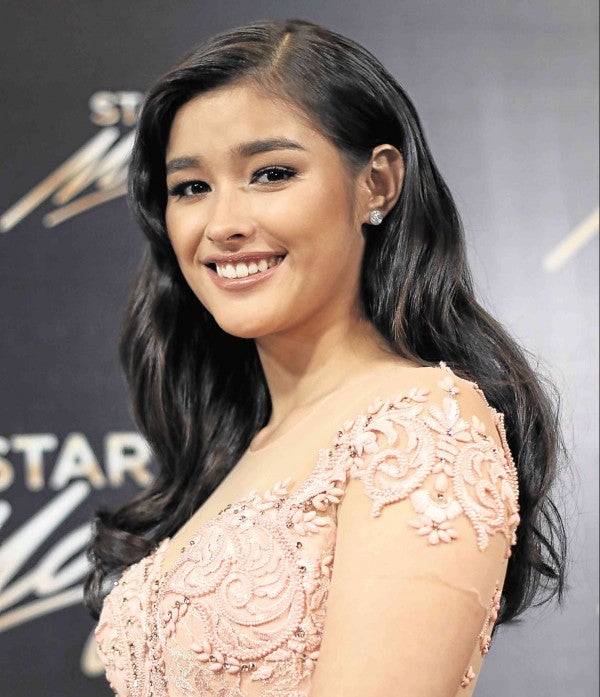 Liza Soberano on being noticed by international modeling talent scouts: “Originally, I wanted to be a model. In the future … I want to do it.” (Why wait?  No time like the present to check your prospects.)

John Prats on why he and Isabel Oli plan to name their baby “Lily Feather” or “Life”: “Frustration namin to have a unique name … parang light, soft.” (Poor kid. Just make sure you don’t give her a name that might prompt playground bullying.)

Alden Richards, asked if he’d allow himself to get upstaged by Jake Ejercito in the kalyeserye: “Hindi naman!” (Mamatey?) TV Patrol, 24 Oras