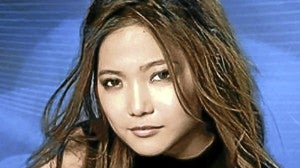 Witnesses identified the suspect as a certain Angel Capili, 35, who is now the subject of a police manhunt.

Police said Pempengco came from a drinking spree and was buying cigarettes from a store near his residence in Barangay Laram when he was stabbed by the suspect.

“It appears to be a drunken skirmish,” said Kraft, who added that both the victim and the suspect were drunk when the killing happened at around 11:30 p.m.

Capili used to live in the same village until he moved out in 2005. He was only visiting his friends on Monday.

Pempengco’s remains were brought to a funeral home also in the town.