Flamboyant Personality was not able to recover after breaking up with Cheating Sweetheart. FP put a hex on CS, who supposedly ran away with quite a hefty sum.

CS’ latest project bombed spectacularly. FP now cackles like Maleficent because CS has been pushed over the edge of penury.

FP warned anyone who would try to help CS: “You might get jinxed, too.”

No wonder Major Star has yet to forgive Popular Playboy.

Years ago, PP had the temerity to snub MS.

Apparently, MS visited PP at home. PP, however, remained holed up in the boudoir and refused to face MS. PP didn’t even bother to show MS the door.

More and more male celebrities are getting embroiled in sex video scandals.

Problem is, HV already has grown children who can stumble on the naughty video online.

Another Inquisitive Hunk figured in a viral vid, too. Problem is, IH’s bosses can be a tad conservative.

Checking out CC’s snapshots, anyone will surely go ballistic. For starters, CC’s “shortcomings” were on full display. Worse, CC is no hunk.

FP can be ferocious in guarding CC’s wallet from jerks who tend to abuse them.

Indeed, CC can be generous to a fault. FP gladly acts as the kontrabida, to prevent CC from going bankrupt again.

CC almost ended up in hock due to manipulative, fair-weather friends. 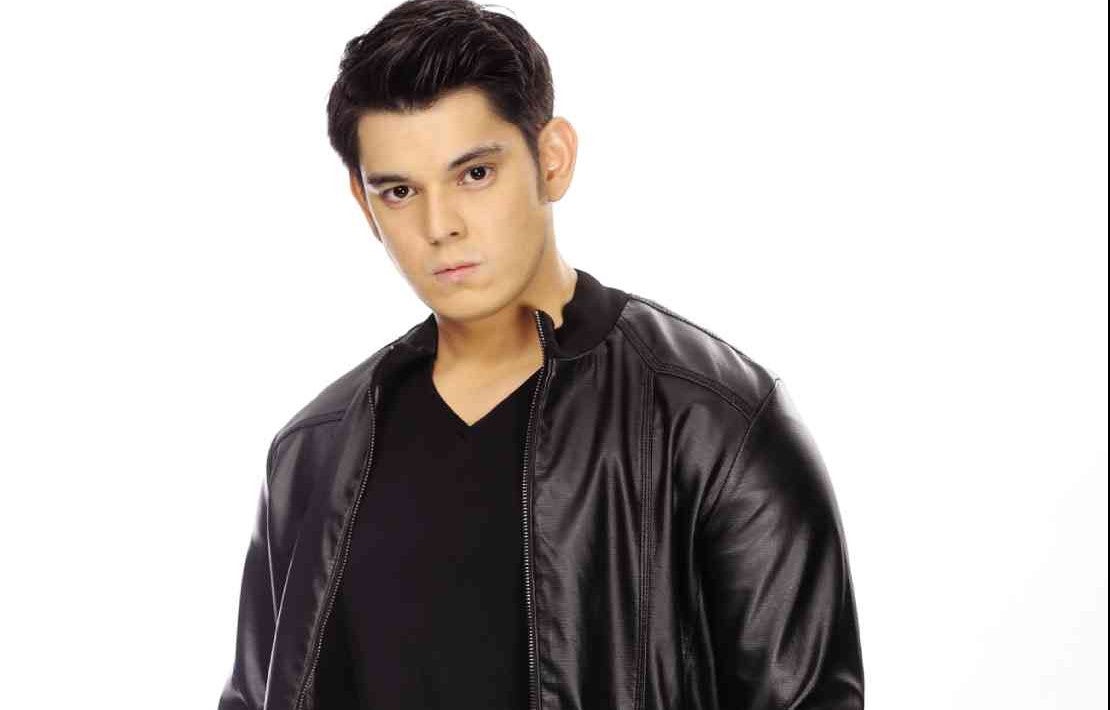 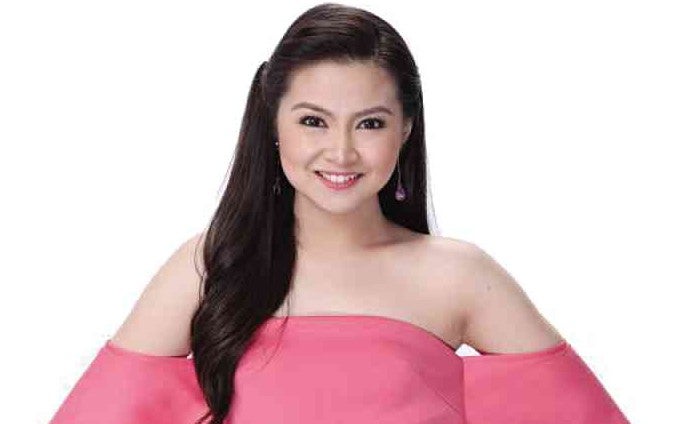 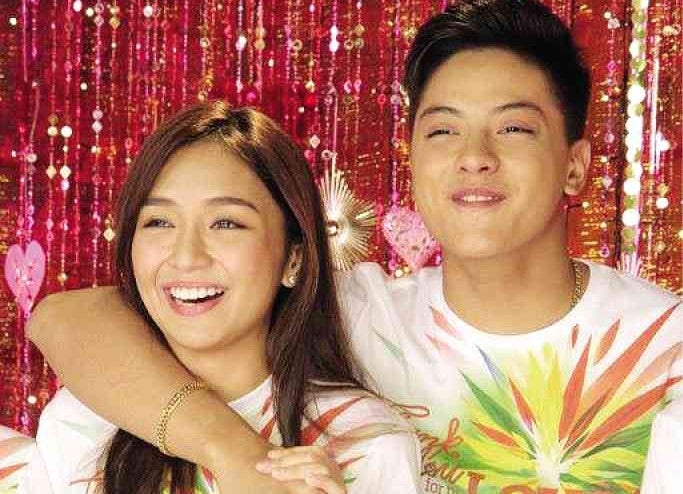 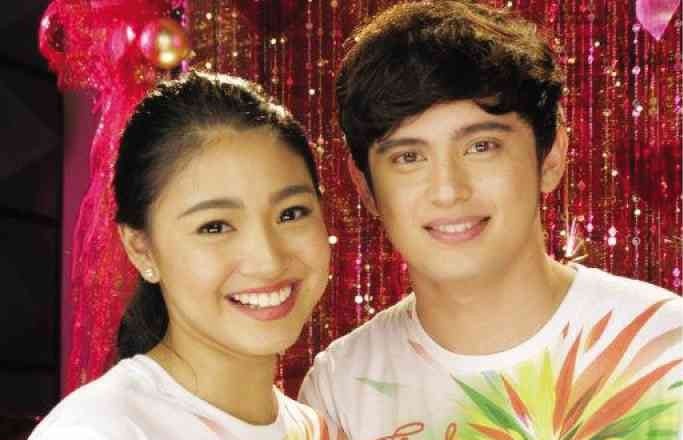