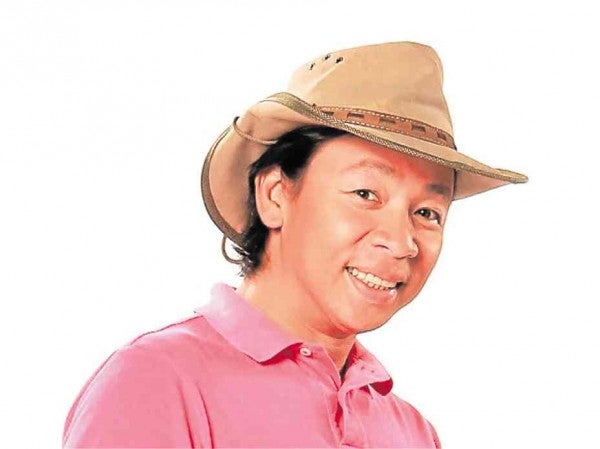 Anak TV recently elevated four more TV personalities to its Makabata Hall of Fame—Kim Atienza, Ted Failon, Kim Chiu and Toni Gonzaga. They have consistently topped Anak TV’s annual Boto Ko ‘To survey for at least eight years, because televiewers deem them to be “credible, wholesome and worthy of emulation by the youth.”

Ben Stiller and Owen Wilson reprise their stellar roles in “Zoolander” in the hit film’s current sequel, but the guest stars who make cameo appearances in it threaten to upstage them—with shameless gusto!

After the trailer of the new comedy-horror film, “Echorsis,” was released online last week, it received close to one million views, making it a “should see” when it opens soon. The film’s full title is “Echorsis: Sabunutan Between Good and Evil.”

The spoof of “The Exorcist” is directed by Lemuel Lorca, scripted by Jerry Gracio, produced by Chris Cahilig and topbills John Lapus, Kean Cipriano and Alex Medina.

The Red Ribbon bakeshop chain and the Apl.De.Ap Fondation recently turned over a two-story classroom building to Talon-Talon Elementary School in Zamboanga City to help bring the youth back to school.

Close to a thousand mass communication students from all over the country learned about the latest trends and issues in media and communication straight from industry experts at the ABS-CBN corporation’s 10th Pino Media Congress held recently at St. Mary’s College, QC.

The congress was coorganized by the Philippine Association of Communication Educators (PACE).

Gear up for brunch at Village Tavern at Bonifacio High Street Central (call 975-4140), where new dishes are available every Friday, Saturday and Sunday from 10 a.m. to 2 p.m.

The yummy treats include omelettes, sandwiches like the breakfast quesadilla, Asian pork on kimchi rice, and tater tots with crispy panchetta.

Hitting cinemas earlier than expected, “Kung Fu Panda 3” will have sneak previews on Feb. 29 and March 1 on 2D and 3D screens. The fun sequel rules the US box office, with a gross reaching almost $200 million to date.